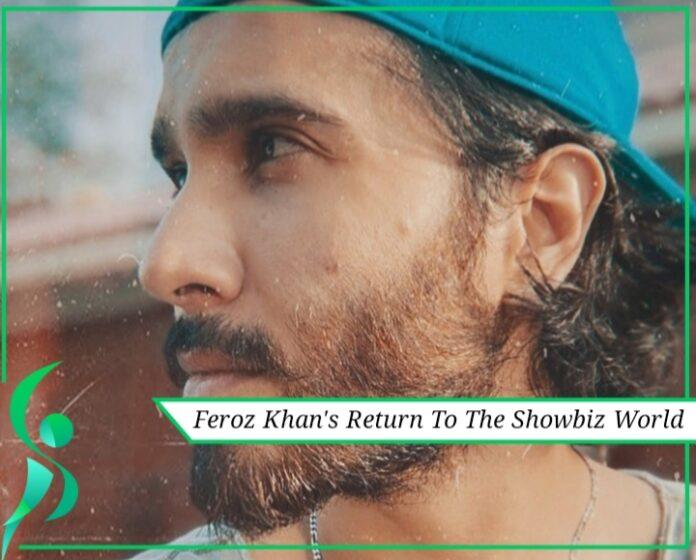 Actor Feroze Khan, who is retiring from the Pakistan showbiz industry, will soon be seen in a telefilm with Zara Noor Abbas.

Actor Feroze Khan will be accompanied by Zara Noor Abbas in the telefilm to be released on Eid-ul-Adha. The director of the film will be Ahsan Talesh. The other cast will also include actress Saba Faisal, Javed Sheikh, and Mezna Waqas. Feroze Khan is appearing in the drama serial “Eshqiya” these days. He will also appear in the drama series ‘Khuda aur Muhabbat’ and the movie ‘Tich Button’.

It may be recalled that in March this year, well-known actor Feroz Khan had announced to quit showbiz and serve Islam.

He also shared a hadith in which the Prophet of Islam has encouraged better treatment of women. According to the hadith, “The best of you is the one who treats his women well.”

Citing another hadith, Feroz Khan encouraged his fans to look down on women.