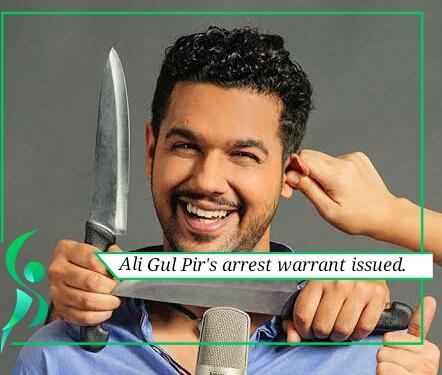 Ali Gul Pir is a prominent singer and social media personality of the country. He is known for his songs and stances on the current affairs of the entertainment industry.

Recently, the influencer was caught on the wrong sides of the tracks as the Lahore High Court issued arrest warrants of the influencer on Monday for the suits filed by the pop star and actor, Ali Zafar.

The defamation suit states that the social media campaign against Ali Zafar was initiated after the initial post of Meesha Shafi which alleged Ali Zafar sexually harassed her.

Other personalities that the petitioner thinks are part of the smear campaign include Iffat Omar, Leena Ghani, and Fariha Ayub Haseemus Zaman, and Ali Gul Pir.