Home Celebrities On the completion of 3 years of the movie MOM, Sajjal Ali... 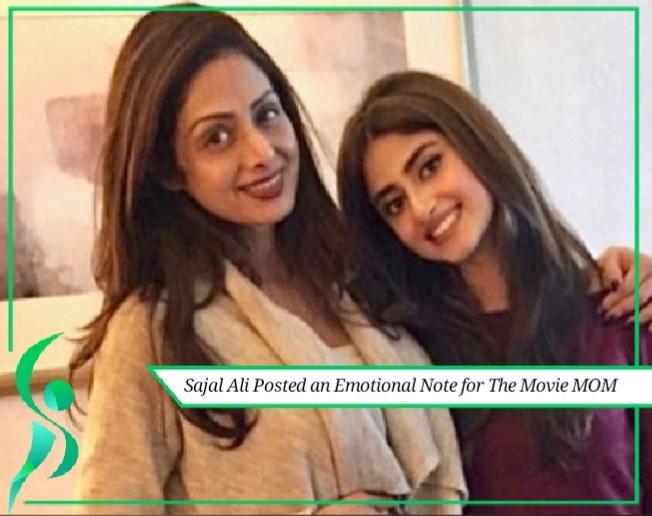 Sajjal Ali is a 26-year-old Pakistani Television Actress. She got a lot of fame after doing the character of Dr. Zubia Khalil in Yakeen ka Safar which was directed and produced by Momina Duraid on Hum TV. She also got the Best Television actress award for this Drama serial.

Actress Sajjal Ali has expressed her emotional attachment in the post on the completion of 3 years of the movie MOM”. In the film, the late Indian actress Sri Devi played the role of Sajjal’s mother.

Sajjal shared some memorable photo after completion of 3 years of the movie MOM taken on the set of the film on Instagram, in which she is accompanied by Sri Devi.

In the caption of the post, Sajjal wrote, “Some experiences are such that no matter how much time passes, you cannot forget them. “People think that an actor’s life is easy, but when we play a role, no one thinks about what we leave behind.”

The actress further wrote that we give a part of our life for a role and during this period we put our lives in a break. This is sometimes the most difficult thing.
To further illustrate, Sajjal wrote, “For me, ‘Mom’ was not just a movie, it was a part of my life that I will never forget.”