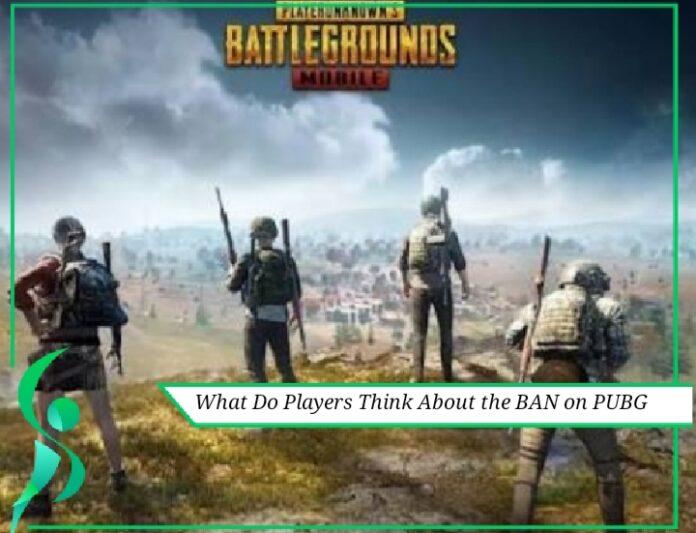 Pakistan Bans PUBG for a temporary period. Three youngsters committed suicide in Lahore in the month of June. Lahore Police declared that the cause of their suicide is PUBG.

Due to this PTA Commend to ban PUBG in Pakistan. Pakistan Telecommunication Authority explained the three reasons behind this step.

Khwaja Zikriya from Lahore is also one of those who committed suicide. His Father demanded a permanent ban on PUBG by saying, “We had suffered a loss due to this game but we want that other person to remain safe from this game“

The PUBG players in Pakistan are not happy with this BAN. According to an estimate, this year in the world, the size value of the e-sports industry is estimated to reach up to 1.1 Billion Dollars.

How did the professional level PUBG player see this that Pakistan Bans PUBG?

On the International level, video games are considered to be a cause of mental problems.

What’s the possible case of suicide of children who plays video games?

According to Psychiatrists, children who play video games full of violations all day are disconnected from the world. Due to this, they face depression, anxiety, obesity, and loneliness.

How parents can eradicate the negative effects of video games from the mind of children?

According to Psychiatrist if you see any behavioral change in your children, or rise in aggression in them, they are moving towards depression, they become quiet all of sudden, or they start doing such things that point toward suicide. Then talk to your child as soon as possible! But don’t do this with force, deal with them with love and affection. Ask them about what’s going in his/her mind.

In a lot of courts in Pakistan, the Permanent ban of PUBG is under discussion. PTA also demanded feedback about this game from the public. Whether this game should be ban Permanently or not? Please let us know in the comment section!