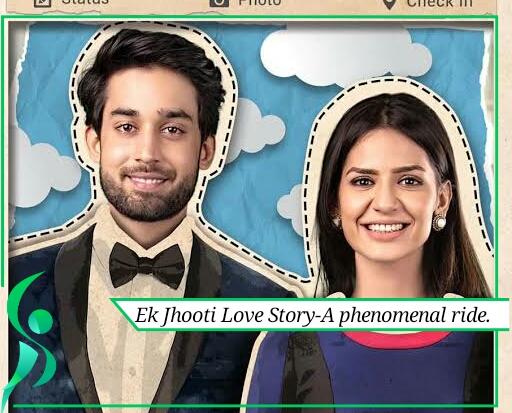 The recent web series Ek Jhooti Love Story has the audience and the critics in awe and has been the talk of the town for quite a while now. Laced with solid characters portrayed by Bilal Abbas Khan and Madiha Imam, the story is familiar but keeps the audience glued to their screens.

The success of Ek Jhooti Love Story lies in the fact that lately few dramas have projected romantic and intelligent storylines the way it does.

Mainly centered on Sohail and Salma, who take on fake internet personas while aspiring to find their ideal match. Hoping for a glamorous future, they connect and become smitten.
The curtain drops when they find out the reality and also face their dilemmas as Salma’s elder sisters and brother who are yet to get married while Sohail’s sister is betrothed.

Written by Umera Ahmed and directed by Mehreen Jabbar, it also owes its success to Bilal Abbas Khan.

Umera Ahmed has been a successful scriptwriter and has proved her talent by composing the script of the iconic Zindagi Gulzar Hai back in 2013.

Our recommendation. Go watch and tell us about your views. 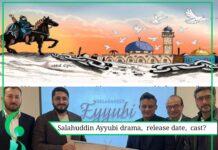 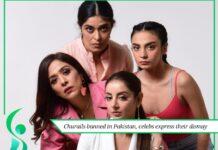