Home Celebrities Feroze Khan hints at the reason for his and Alizey’s split? 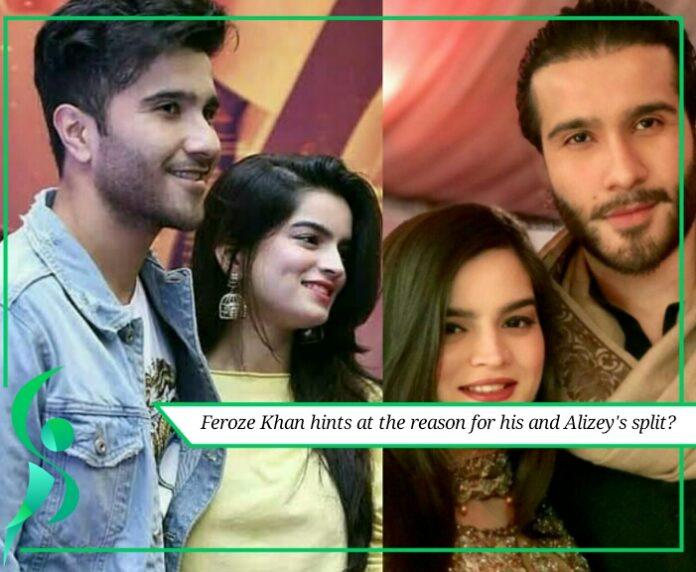 Feroze Khan and his wife Alizey have been the talk of the town these days.
One of the most recognized and adored celebrity couples, their separation rumors came as a shock to their followers.

Feroze and Alizey have remained in the spotlight for over 3 years and they share a son named Sultan.

The couple are silent on the matter and neither of them has refuted or confirmed the claims.

A recent Instagram post by the star himself has caused a swirl as some believe that he has dropped a hint for the alleged separation.
The actor uploaded a picture with his son Sultan which stated: “if she doesn’t like children, we can’t party”

Although the actor changed the caption but has fueled speculations about the issue.
What do you think?
For more news and trends, follow.