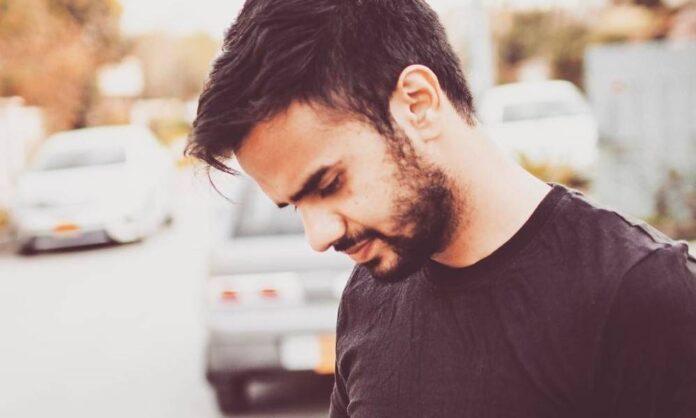 to scenz kuch aese hyn that one of the famous vlogger and YouTuber of Pakistan, Irfan Junejo uploaded a video yesterday with a heart-aching title for his fans “I Quit.” Seems like Junejo is one of the celebrities who don’t know how to handle fame.

The video is for the purpose to announce that he doesn’t like making vlogs anymore, further, he said ” I’m not saying that I’m leaving youtube or I won’t upload any video ever if my heart wants to make it again I’ll, I’m repeating again I’ll make vlogs again if my heart will want to”

He discussed why he started making vlogs and talked about achieving all his wildest dream from this. Also points out that one of the best feelings he experienced through vlogging was when a stranger calls him an ‘inspiration’.

Junejo opens up about his own struggles with anxiety and self-esteem that for he has lost the confidence to make anything that he really wants to and “too scared” to say things he actually means and that started when he crossed 500k subscribers.

A person who used to be full of life and optimism has become vanilla now. That too is because of Vlogging

he also started having existential crises and didn’t know the reason and he finally came across the answer a letter by renowned 19th-century painter Vincent Van Gohg to his brother that finally gave him the answer, he shared the letter too.