Home Latest Is Meera About to Join Politician Party? 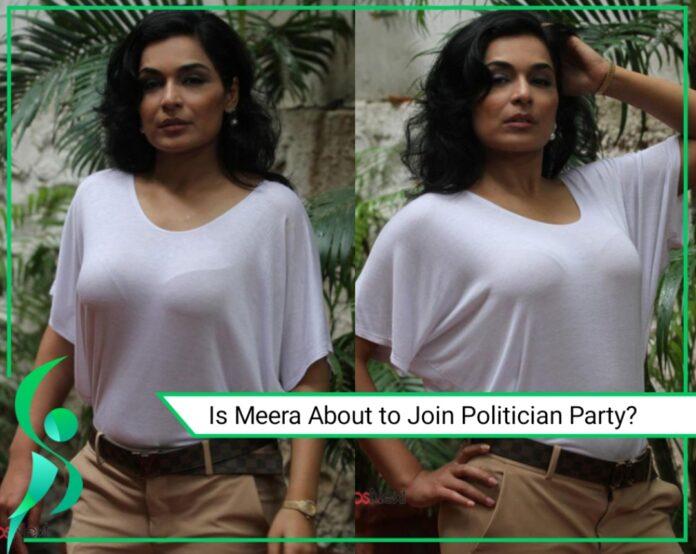 IrtizaRubab (born 12 May 1977), her stage name is Meera is a Pakistani film actress and television personality. Urdu, Punjabi, and Hindi films have included her as a leading actress. Pakistan Tehreek-e-Insaaf (PTI), the party in power in Pakistan, has declared that she is entering politics.” Khilona” (1996–1998), in which she played the lead, won Meera national critical acclaim in 1999. In Khilona, she won the Nigar Award for Best Actress. She has also garnered high appreciation for her other roles. Her performance in Inteha, which was also a critical and financial triumph, earned her her second straight Nigar Award as Best Actress of the Year. 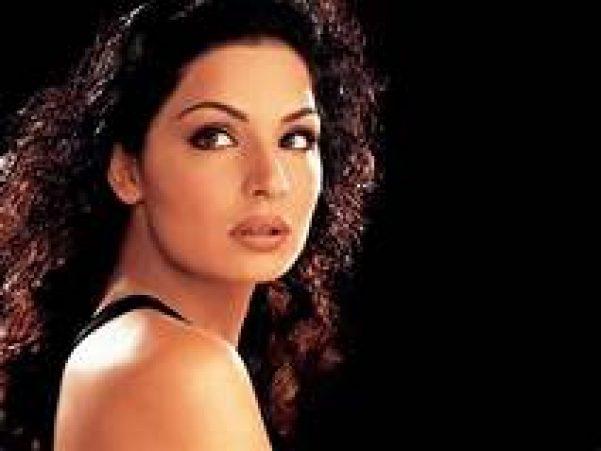 Meera, the Pakistani actress, is back in the spotlight. The Pakistan Tehreek-e-Insaf (PTI) has invited her to join the political arena (PTI). PTI’s platform is her platform of choice, Meera said, adding that she will conduct a news conference with party officials shortly. Since leaving the entertainment industry, she says, “I have chosen to join politics.” It’s not the first time she’s been in politics. In 2013, the actress stated that she will run against Imran Khan, chairman of the Pakistan People’s Party (PPI), and Sarfaraz Nawaz, leader of the MuttahidaQaumi Movement (MQM). Aside from that, Meera had the “black coat” electoral emblem and had allegedly run for the Lahore NA-126 seat. As the queen of generating issues around her, Meerais unmatched. Meera was recently taken to a psychiatric institution in the United States, according to the report. 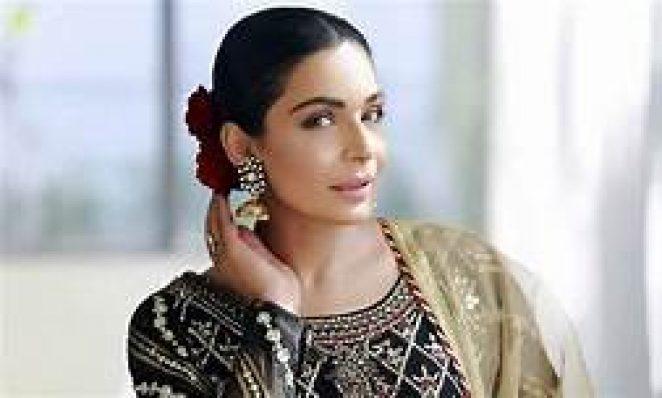 Imran Khan and the Pakistani government were also made aware of her quarantine in New York via social media. Meera stated she will conduct a press conference shortly to discuss her intention to enter the political world. Let us tell you the tale up to this point in time. It was a severe problem that she addressed in her letter to Imran Khan last month. The actress stated that her mother had been kidnapped by land-grabbers at the time of the incident in question. Meera wrote to Pakistan’s Prime Minister, requesting immediate assistance after claiming that she had been threatened by the alleged miscreants. In addition, the actress had asked Imran Khan to look into this problem at the earliest opportunity and to take the appropriate measures in this regard as well. 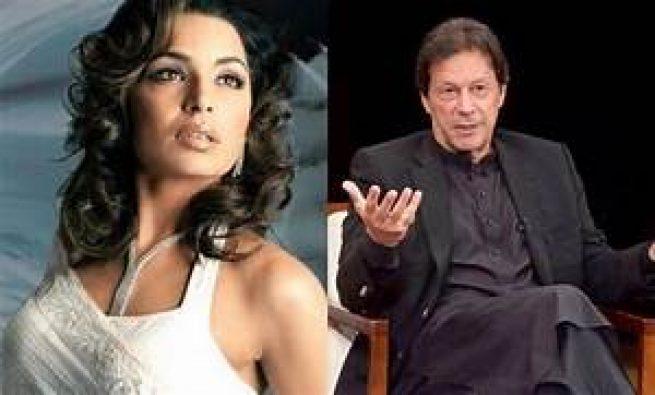 Lahore’s Capital City Police Office (CCPO) was notified of the property issue by Meera. They attacked my mother and my brother, Meera told the reporters with tears in her eyes. My personal property was assaulted by those liars. The National Assembly did not elect her because she did not garner enough votes. It’s hardly the first time a famous has gotten involved in politics. 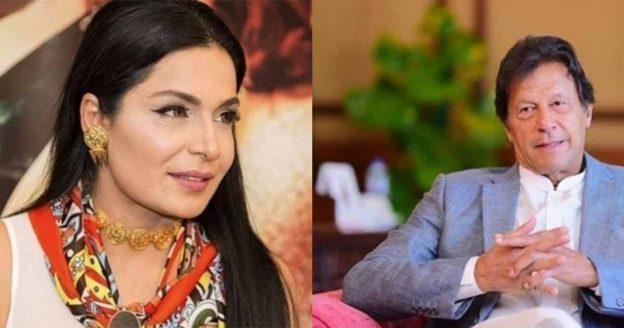 Before the 2013 elections, the musician and humanitarian Abrar-ul-Haq ran in Narowal for the NA-78 constituency. While everything was going on, actor Sajid Hassan was running for NA 246 on his own. Imran Khan, the Pakistani Prime Minister, was the subject of Meera’s earlier remark, in which she expressed her interest in marrying him.