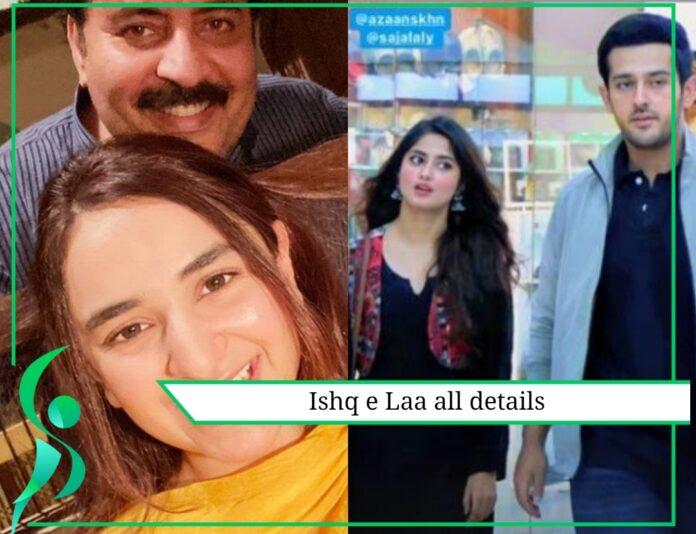 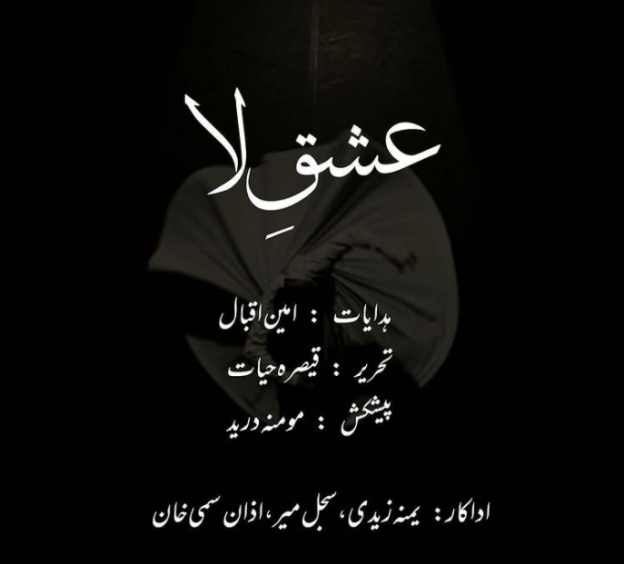 Announced Soon only on Hum TV.

The shooting of this drama ‘Ishq e Laa’ is in process.On hearing the announcement about the relaease of HUM TV drama and knowing the cast and production family behind this amazing project,he huge fans are eagerly waiting for it to release soon.

Qaisra Hayat,the writer of this very drama’Ishq e Laa’ also proved her name with a hit drama in the past named ‘Alif Allah aur Insaan’.She belongs to Sialkot and a very good friend of Umera Ahmed.

Unload to Instagram where she has shared an during the shoot moment with Co-Star Azaan. The post can be read with the caption mentioning , “IshQ-e-laa“

Talented Yumna Zaidi, who is administering our screen as Rakhi in Dil Na Umeed Tu Nehi.She has done projects in past like ‘Dil Na umeed Tu Nhi’ with Wahaj Ali and ‘Raaz e Ulfat’ with Shehzad Sheikh. 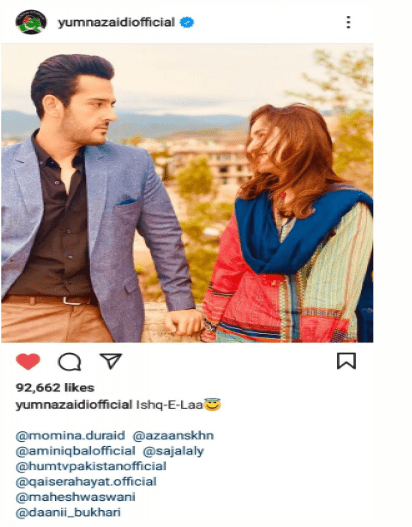 Morover,Yumna Zaidi and Sajal Aly will be seen in an upcoming drama ‘Sinf e Ahan’ produced by ISPR.

Furthermore Azaan Sami Khan who will make his introduction to this effort. Azaan Sami Khan is a notable Pakistani Singer, Music Producer, Director, and also appearing as an actor in his first upcoming drama ‘Ishq e Laa’. He is a capable artist with extraordinary and tremendous singing and acting abilities. Azaan has proven his courage as a musician and now fans are looking forward anxiously to see him rocking the drama industry soon.

Director Amin Iqbal has worked on mega projects in the past including “Dil Mohalle Ki Haveli”, “Maan“, “Khot“, Meri Zindagi Hai Tu“, “Thakan” and “Agar Ho Sakay” to give some examples. 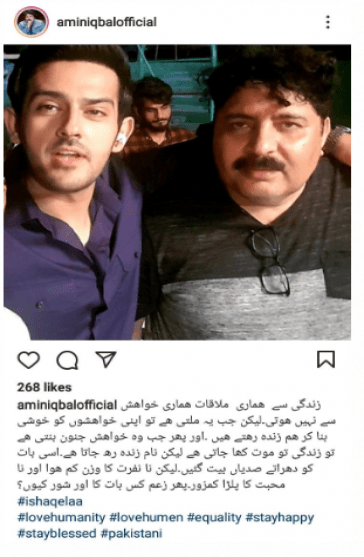 He (Amin Iqbal) recently took to web-based media to share several BTS shots from the set. 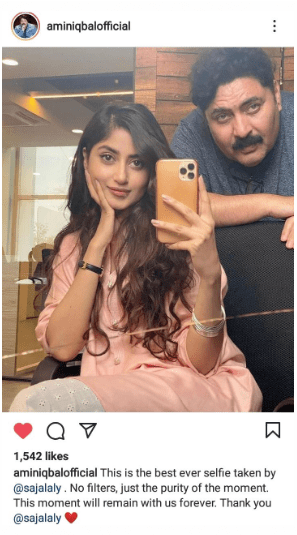 In addition,audience is already applausing Sohail Sameer,a versatile actor in ‘Khuda aur muhabbat’.He will now be seen in the drama ‘Ishq e Laa’.

The team has very keen focus on this project as its is very special project for Momina Duraid and team revealed by Director Amin in an recent interview upon asking about the details of drama ‘Ishq e Laa’.

As there is no teaser released but social media posts and resources clearly reveales that the storyline of this drama seems to revolve around Romantic as well as entertaining.But there is no doubt that the promising star cast and crew and the mastermind behind this drama are definitely going to make it not only worth-watching but also it is going to hit the mark.