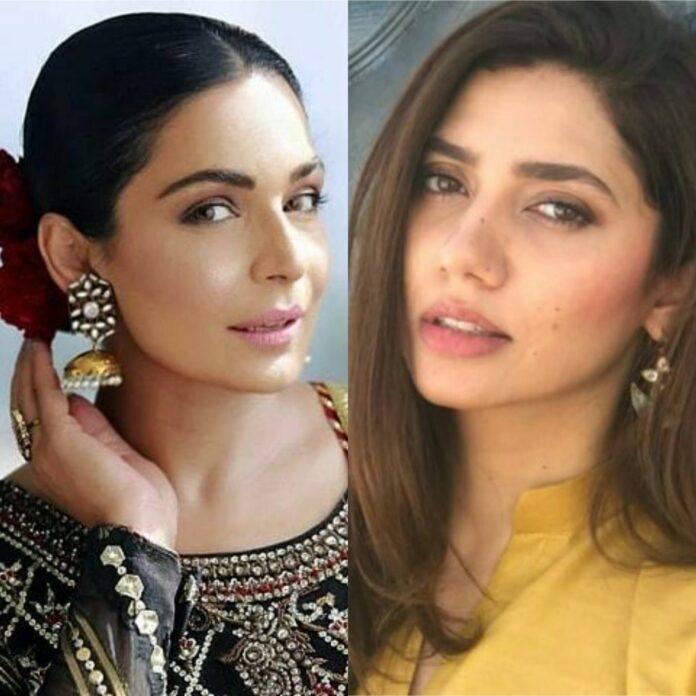 The Baaji actress said that Mahira Khan is not a good actress and she doesn’t deserve a lot of appreciation.
Meera said that whoever works against the mafia in film and entertainment industry does not receive any success.

While comparing herself with Mahira Khan, in an interview, Meera said, “I am more brilliant than Mahira Khan. She is not a talented actor.”

Talking about the age difference, she said, “I have been working in this industry since my childhood while she entered at the age of 27. Whereas, there is no age difference between me and Mahira.”

Meera thinks that she is a victim of injustice because Mahira Khan gets extraordinary importance in this showbiz industry and that, she gets support from every lobby.

Furthermore, Meera added that Mahira gained fame and popularity only after her collaboration with Shah Rukh Khan in Bollywood’s ‘Raees’ as she is not so talented herself.