Home Movies Affan Waheed is all set for his first film 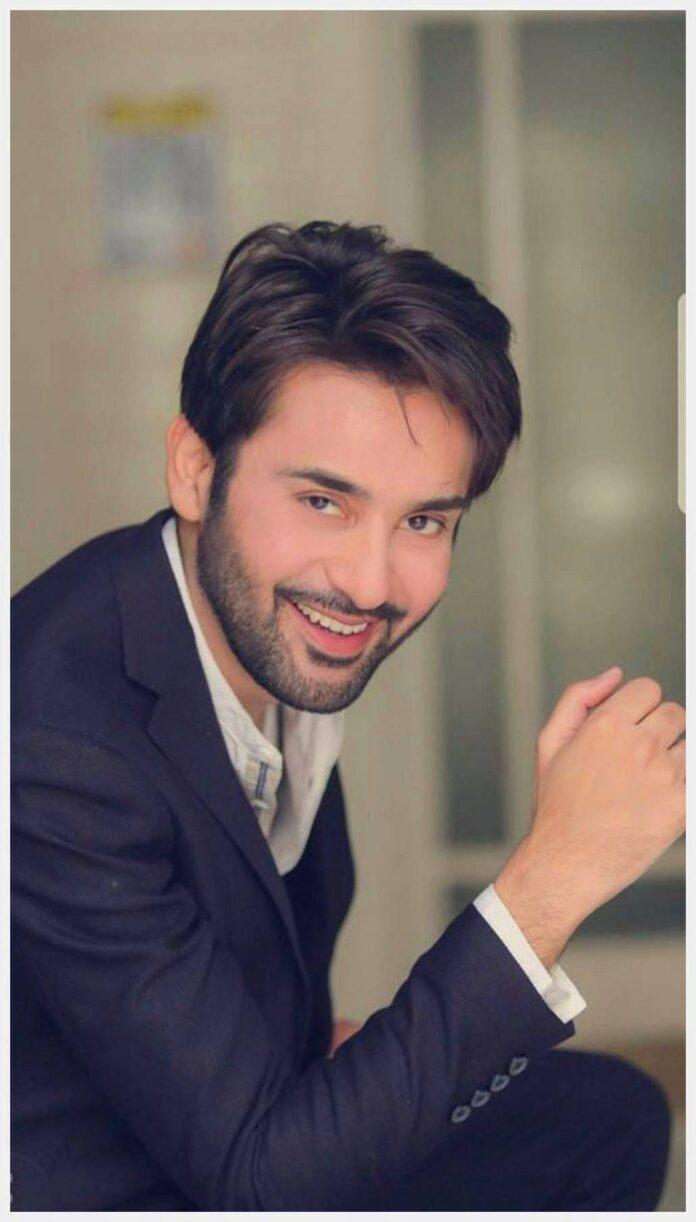 One of the most versatile actor Affan Waheed is all set for his first debut movie this year. His breakthrough performance in last year’s super successful ‘Do Bol’ was more than enough for increasing his star profile. Currently, he’s seen in ARY Digital’s ‘Ghalti’ along with his on-screen lover Hira Mani.

It is recently revealed that Affan has signed for his first movie “Mastani” alongside model and actress Amna Ilyas. Mastani is said to be a suspense-drama with a few bits of comedy in it. Usman Rizvi is on the director’s chair for this film while Daniya Nizami is the producer.

Talking about the plot, Affan revealed, “It’s an exciting, enthralling and awe-inspiring love journey of a kind-hearted and ordinary man Shakil and his complete opposite love interest, Aaliyah. One of the reasons I chose this script was that my character didn’t require slapstick humour to make its presence felt.”

The leading lady, Amna Ilyas is also a very powerful character in this movie. About her character, the director said, “Mastani is a story of a lion-hearted young woman, who wants to bring a change in society but fate had other plans for her.”

It is being said that the film will release this year on Eid ul Fitr. With Affan and Amna in the lead cast, expectations are quite high from this one.