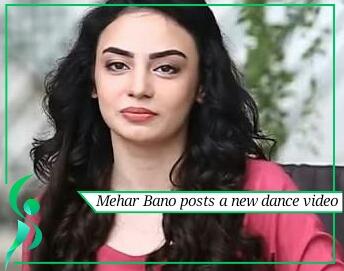 Mehar Bano is an actress, model, and dancer in the Pakistani entertainment industry. She is most famous for her portrayal in the drama serial Daagh which earned her a nomination for best actress at the Lux Style Awards.

She recently portrayed Zubaida in the popular web series Churails and has been acclaimed for her performance.

As she uploads videos of her dance on her social media platforms and is a very entertaining dancer.

Recently, she shared a dance video of her with Waseem Abbas in which she gives a mesmerizing performance.

Well, we surely did enjoy her performance. What about you?