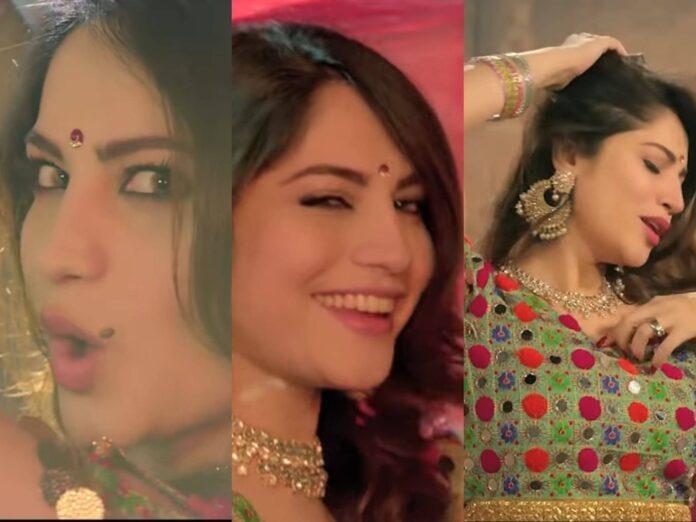 However, Muneer’s caption stirred severe backlash, perhaps more than it would have stirred if her dance alone was being criticised. Given that now, the star along with the film and the ISPR are being dragged on Twitter for having implied other interests.

Don’t believe us? See for yourself

However, some people are taking her side and think it is not that big a deal.

Have something to add to the story? Share in the comments below.