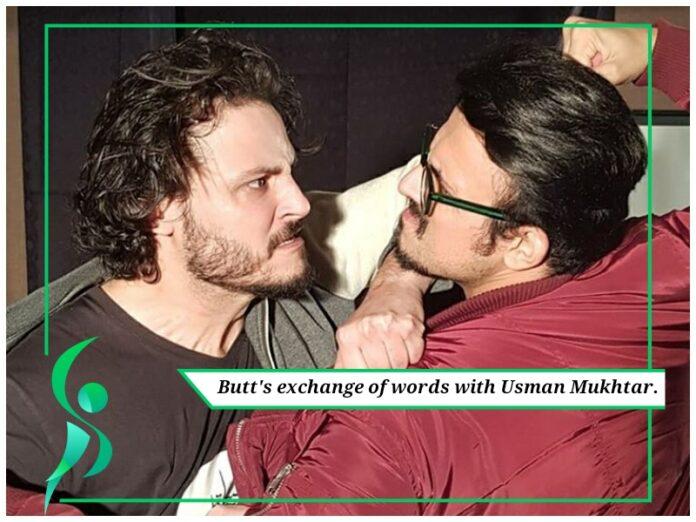 The all in one, Osman Khalid Butt’s hilarious dig on weddings of leading ladies of Usman Mukhtar.

The self-proclaimed director and actor, Usman Mukhtar has developed a reputation of being a lucky charm to his leading ladies, related to their love life. Both of his last co-stars, Naimal Khawar and Sarah Khan got married recently, after starring alongside Mukhtar in Anaa and Sabaat respectively.

While the internet seemed to be cracking the same joke since last week, Butt also cracked with this, but Obi was a little late. He took to Twitter, tagging Usman Mukhtar, and wrote,” Bro mere sath Bhi Kisi dramay main ajaa taakay mere Bhi Shaadi hojaye.”

Osman Khalid Butt’s realization was too quick,acknowledging that he is little late to the party.

Osman Khalid Butt’s hilarious banter on the topic has certainly got everyone in fits, since he is known to have a great comical timing. Mukhtar too has been joking on this, since he tweeted earlier that he would make sure to appear solo in his upcoming project.

Well, we love the exchange of words between the two heros. What do you think? Offer your thoughts in the comments below.