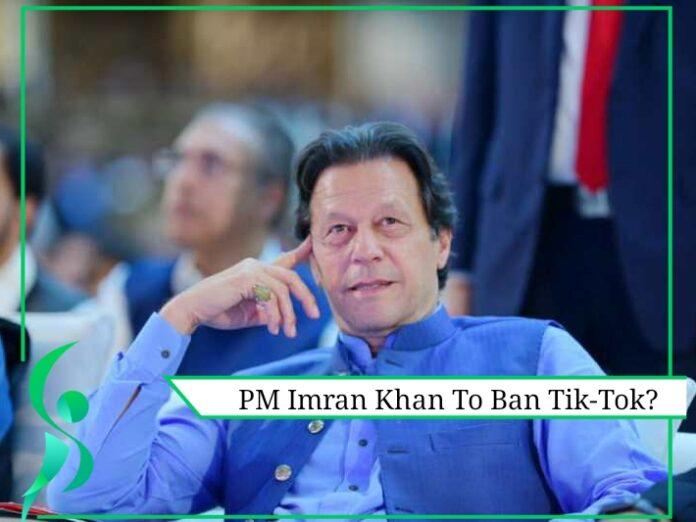 Hey there Tik-tok lovers! your favorite app might be ban soon. A world-famous Chinese app is surely entertainment for many youngsters, but is actually not according to our social and religious norms! PM Imran Khan might consider banning it in the future, due to vulgar content on social media apps.

Social media is used by every single person today. It has some serious effects on our mental health too. People do various things for attention and even lives are lost in Pakistan.

Is Tik-Tok Going To Be Banned In Pakistan?

It is not new for apps being banned in Pakistan. Everything which seems to be disturbing the social structure is believed to be banned. Tiktok has made it easy for talented people to showcase their talent on the app. We’ve seen quite a lot of stars rising on this app. People can also make money on this app too. We’ve seen people getting fame overnight due to Tik-Tok. In one of the exclusive, we got a famous TikTok star interviewed with us!

Famous tiktokers of Pakistan followed by million followers proved that people actually want o see them more often. People using the app have actually become stars and even featured in the music video of top singers of Pakistan

Do you want tik-tok to be banned in Pakistan or do you love making videos on this app? Share your thoughts in comment section below!