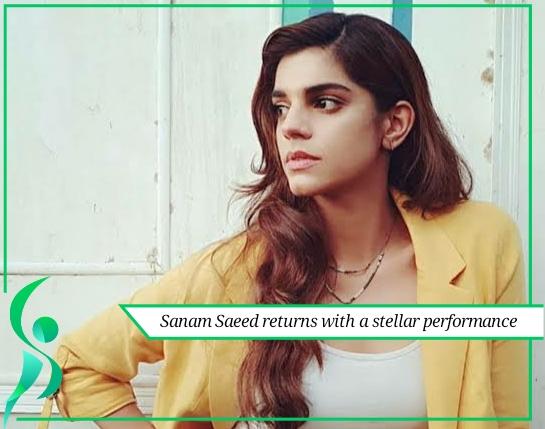 Sanam Saeed is one of the most familiar faces of the entertainment industry and has worked as an actress, singer, and model. A graduate of the prestigious film and theatre studies at Lahore, Saeed made debuted in 2010.

Best known for strong portrayals of women, Sanam is remembered for her performance in Zindagi Gulzar Hai. She has also played numerous supporting roles which were also stellar performances.

Sanam Saeed is back on the big screen with a short film titled “Ab Buss” which is centered around the heinous motorway incident that took place in this year.

The film projects the fears and reservations of the women in the society who fear for their freedom and rights.
The dialogue from the movie is a powerful projection of what to expect as it states, “Alone woman is a responsibility and not an opportunity”.

The short film is directed by Ali Hassan and Mahib Bakhari while Talat Mohsin is featured in the lead role along with a child star Tanisha Shameem and Sanam Saeed.

Shahid Dogar has written the story and has kept it short and entertaining.
The viewers are in for an entertaining and productive film.

Sanam Saeed has once again proved that she is a formidable actress who portrays characters with dignity and humanity.