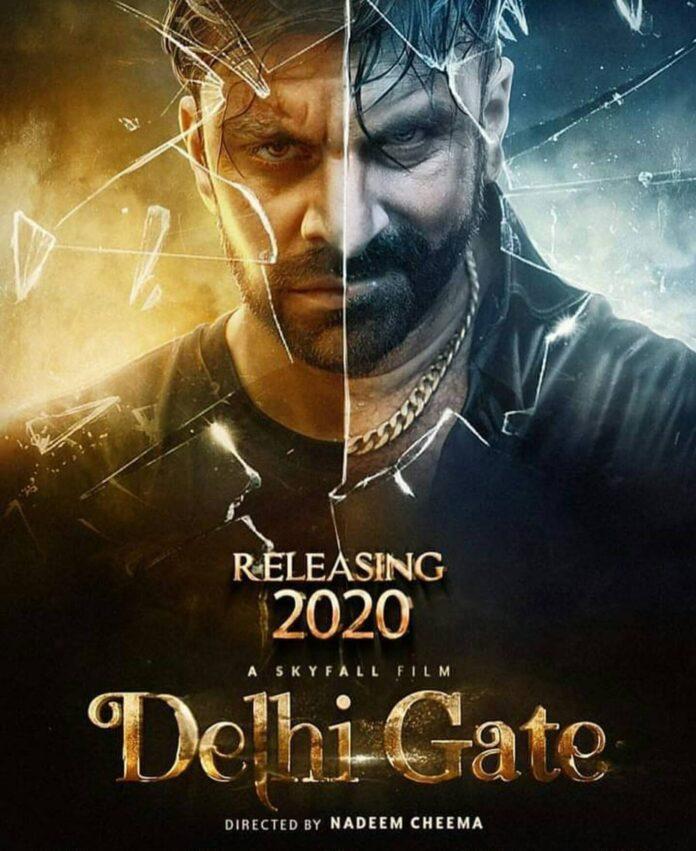 Pakistan’s renowned actor and director Shamoon Abbasi is set to make an appearance in another film named “Delhi Gate.” He has recently popularised with films like ‘Waar’ and ‘Durj’ and now will be showing his skills in yet another action-romance film.

Speaking about his role in the movie, Shamoon revealed;

“The name of my character is Malik Gold; he’s a thinking villain but this time around a romantic love story. My look in the film is very fancy; I have attempted something different from the dark sided antagonist roles I’ve been doing earlier. As an actor, I always seek to portray my roles with a lot of thought process keeping in view the minute details.”

Delhi Gate is a twisted love story full of action which makes this a different film for the viewers.

The film is written by Kamal Pasha, directed by Nadeem Cheema and produced by Sky Fall Films Canada. Actors other than Shamoon Abbasi includes Yasir Khan and Suzanne as the lead pair. Moreover, Jawed Sheikh, Qavi Khan, Shafqat Cheema and Khalid Butt will also be seen in this thriller. It is expected to release in early 2020.