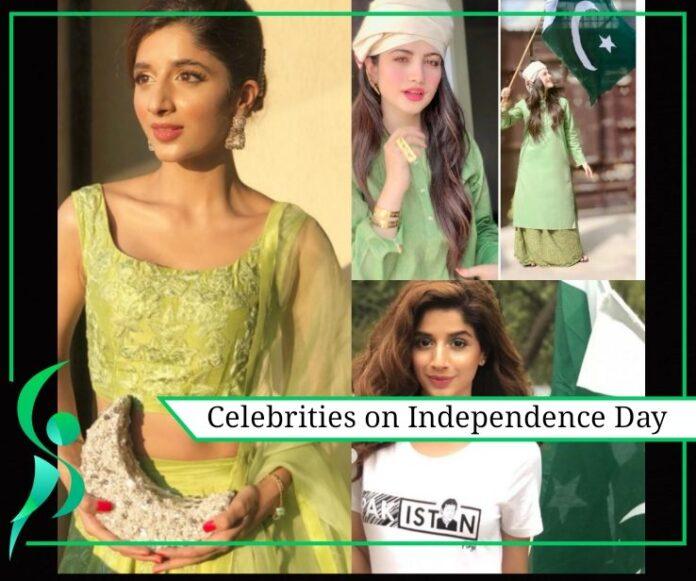 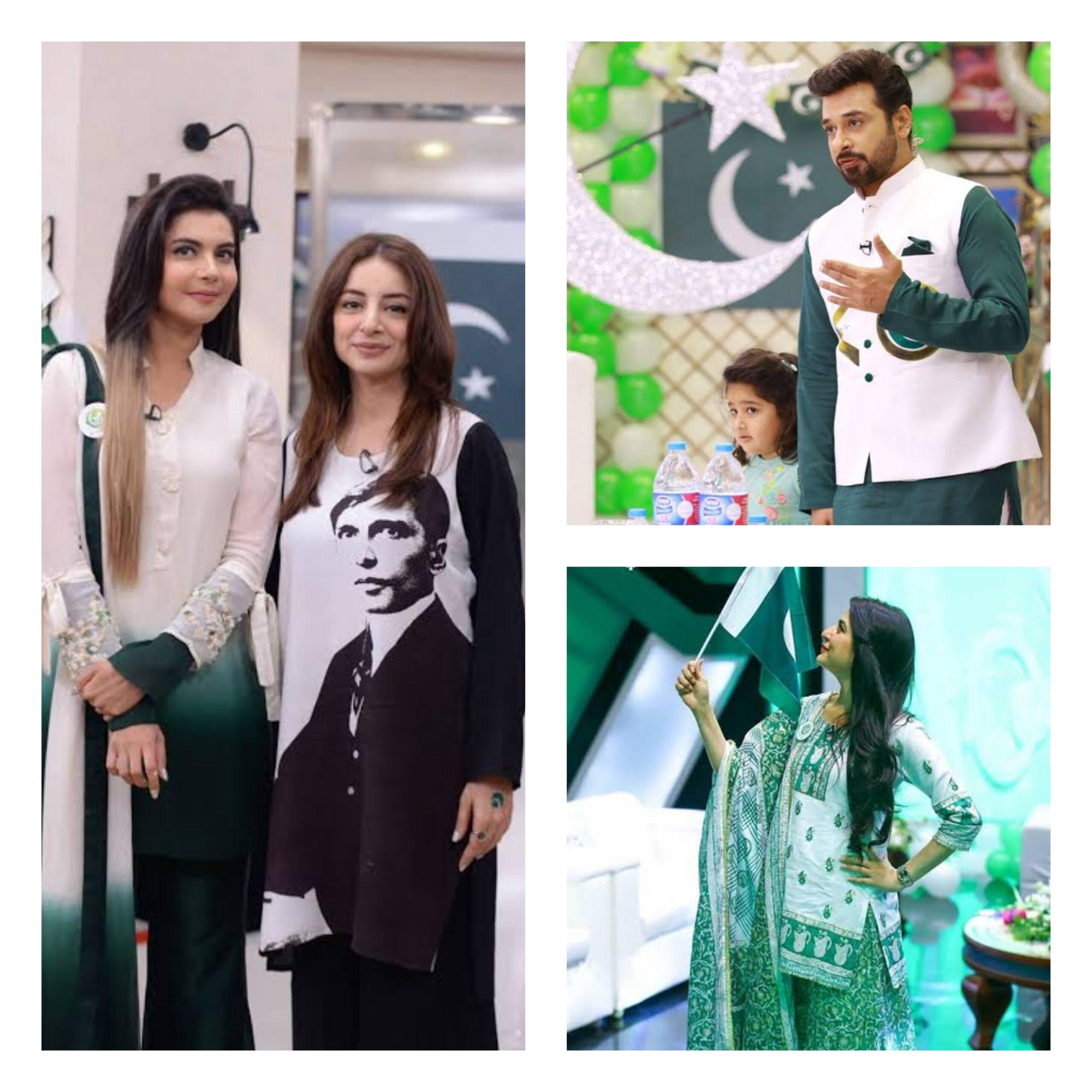 Showbiz stars and TV hosts like Faysal Qureshi, Sanam Baloch, Fizza Ali, and Nida Yasir are all ready to ignite the patriotism of the people of Pakistan through their special independence shows. Big screen stars like Mahira Khan, Fahad Mustafa, and Humayun Saeed are spotted hosting the national flag on their rooftops.

Showbiz star and famous veteran cricketer and a big name Shahid Afridi have shared pictures on his official social media accounts hosting the national flag along with the flags of other Muslim nations like Turkey, Palestine and the flag of Kashmir to show solidarity with them in these hard times as Kashmir is under Indian oppressions while Palestine is in state of war with Israel and Turkey is facing tensions between Greece and Arab Emirates.

Independence Day reminds us we as a nation have faced many difficult situations but together we have always stood firm against every crisis and calamity, we have also defeated the widespread virus as the number of infections are seemed to be decreasing for which we have taken appreciations from around the world like we are always cheered for our dynamic and enormous level of patriotism towards our country and countrymen.

On the Independence Day most of the showbiz stars post tweets on twitter to share their feelings and many of them also release video messages showing their enthusiasm for their beloved country. This time our stars will surely connect to us through social media and television shows as public gatherings are being avoided in light of the pandemic. Wishing every patriotic Pakistani a very happy Independence Day may our country lives long and lives greatly.