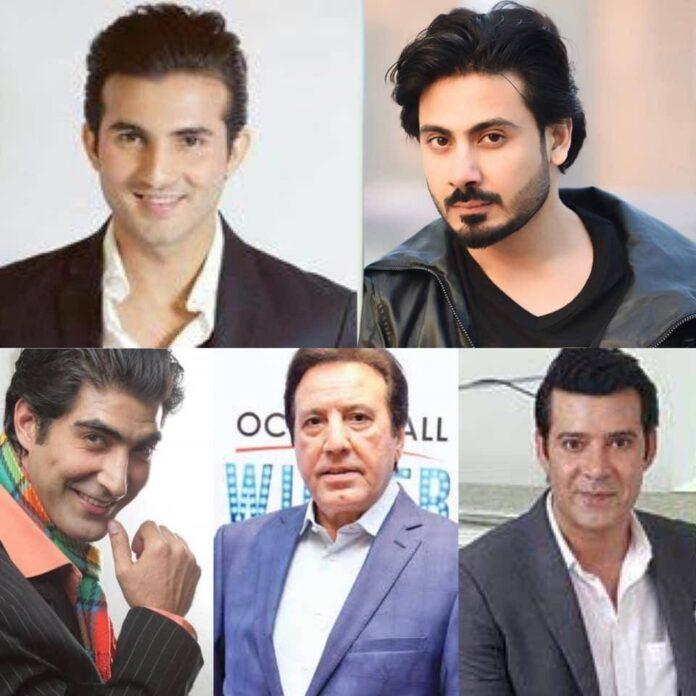 The kalakar entertainment recently announced their upcoming film titled as “Qulfee” and it is decided to be release on Eid-ul-Adha 29th July 2020.

“Qulfee” as title sounds that it would be a fun filled Romcom Urdu feature film starring many renowned actors and actresses of Pakistan showbiz industry which are as;

Qulfee is directed by DOP Saleem Daad who has shown his tremendous efforts in Pakistan’s film industry projects like Jawani phir nhi ani, Abdullah and Balu Mahi as director of photogrpahy, is all set to debut as a film director in an upcoming film. Qulfee is produced by the production company named “kalakar films” producers of Pakistani suspense drama film “Saawan” which was selected as the Pakistani entry for the best foreign language film at 90th Academy Awards and also nominated for Oscars Awards 2017 under the foreign language film category. Qulfee is written by Mashood Qadri the producer of Saawan who is famous for his detailed writing skills.

Moreover, audience is very excited to see the ultimately talented youngsters like Shehroz, Saeeda, Wali and Mariam are all set to star in an upcoming feature film Qulfee and will fascinate the audience with their performances alongside the legendary Javaid Sheikh’s witty character and Shamyl Khan’s negative role.

As per reports Qulfee is all set to begin shoot this month and will be completed by February 2020. It’s a mega budget film with an amazing cast, best actors and strong script and the team Qulfee have firm faith in them.