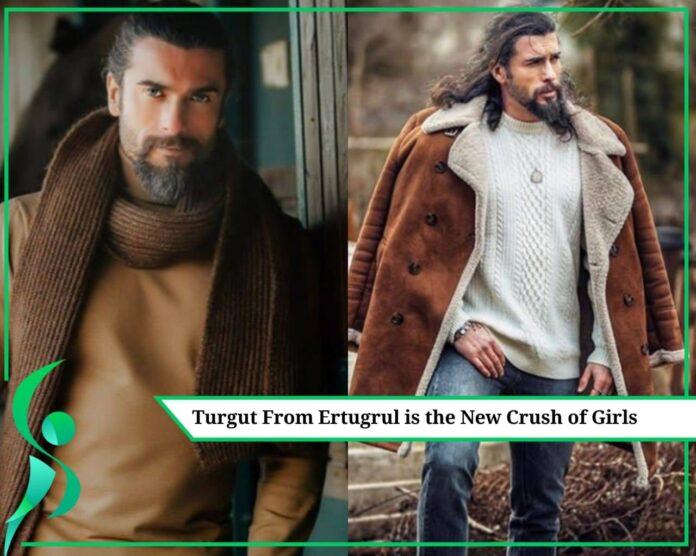 Adoring everything that the Turkish serial on Ertugrul Gazi brings to the table and Pakistani young ladies has ended up swooning over Turgut!

Played by Cengiz Coşkun, Turgut has been taking hearts of Pakistanis each time he shows up on the screen:

The girls were in love!

I think half the awaam would agree!

Girls were taken aback by his swag!

You and a thousand other girls…

People were sharing his iconic dialogues:

He proved to be a great example of friendship:

We saw what you did there:

He was a major hero update for many guys:

He’s even had men admiring him:

You don’t need to tell us:

What character do you love the most? Let us know in the comments below!