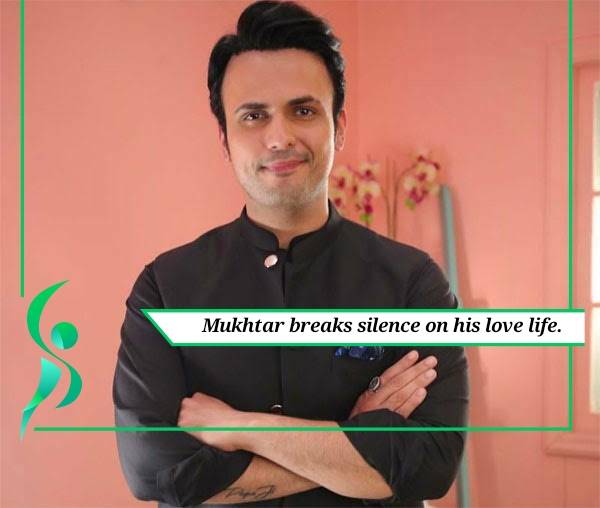 The supremely talented actor and director, Usman Mukhtar speaks on his love life in an interview with veteran actress Samina Peerzada.

The star is known to play cupid for his co-actors and recently trolled for it when her Sabaat lead Sarah Khan tied the knot with singer Falak Shabir. Earlier, Mukhtar’s co-actor in drama serial Anna, Naimal Khawar also got married to Hamza Ali Abbasi in an intimate ceremony.

The actor made an appearance on Samina Peerzada’s show named Rewind with Samina. In twenty-six minutes long interview, he chatted about his personal and professional life. During the discussion about love and marriage, Sabaat actor confirmed that he is seeing someone, who does not belong to the entertainment industry.

Answering a question about his take on relationships, Usman Mukhtar speaks on his love life. He was asked,’Are you dating someone’? To which the actor replied,’ Yes, and it has been a year’.

Samina further intrigued Usman, and asked about his plans with saying,’Would you propose her’?

The actor wishes to keep his personal life private, therefore he didn’t unveil the name of his lady love. But, he spoke about her work life.’ She is not from the industry, she is doing her things, and she is doing a pretty good job. She is very focused on her work, and what she wants to do and I think that is a very good thing,’ he said.

Talking about her persona, the actor told,’ She has a great sense of humor and she is very smart, she has that very positive vibe. You want to be around her. She has good energy’.

Looking at Usman Mukhtar speaking on his love life, we are quite sure many of his fans have felt heart-broken. But, we are quite happy and wish the actor the best of luck for his future.