Home Celebrities Who did Actress Mahira Khan Fall In Love With? Here is The... 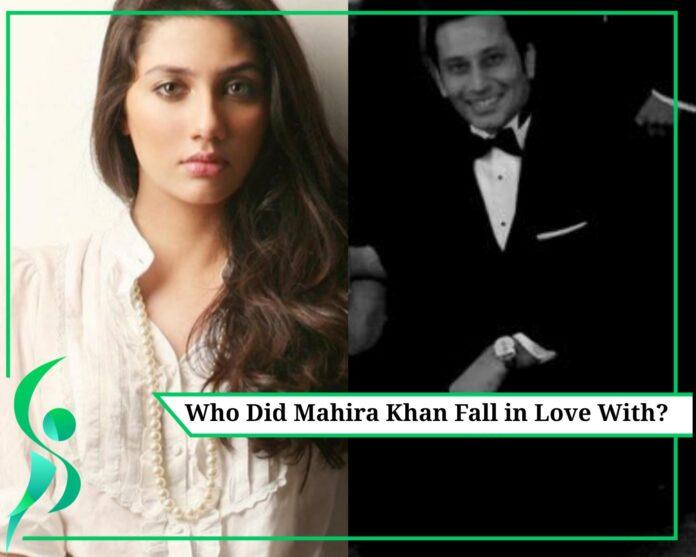 Actress Mahira Khan while telling about the special person of her life said that it seems as if they have got me in return for some virtue of mine.

Talking to renowned fashion designer Hassan Shehryar Yaseen on video call yesterday, Mahira Khan said that maybe in return for some goodness, Allah gave him a prince like ‘Saleem’.

During the interview, HSY asked Mahira Khan about his love and said that we all know that you have fallen in love and that person’s name is ‘Saleem’ but when you look at his eyes what comes to your mind first?

In response to this question, Mahira Khan said a dialogue of her famous drama ‘Humsafar’. I don’t know if you have met me in return for some good.

“I feel the same way for my son. He is the center of my world for me and my life revolves around him. All the people who love me are very important to me,” she said of her son. And I always try to make them happy.

During the interview, the host told Mahira Khan, “Million of people would be heartbroken to hear that you have revealed your love today that you want someone so much.”

When the host asked the actress about the Turkish series ‘Ertugrul Ghazi’ aired on the PTV channel, Mahira Khan said, “I have seen the drama Ertugrul Ghazi and I am happy that because of this drama, our People are watching PTV Channel, I have always wanted to do a drama for a PTV channel.