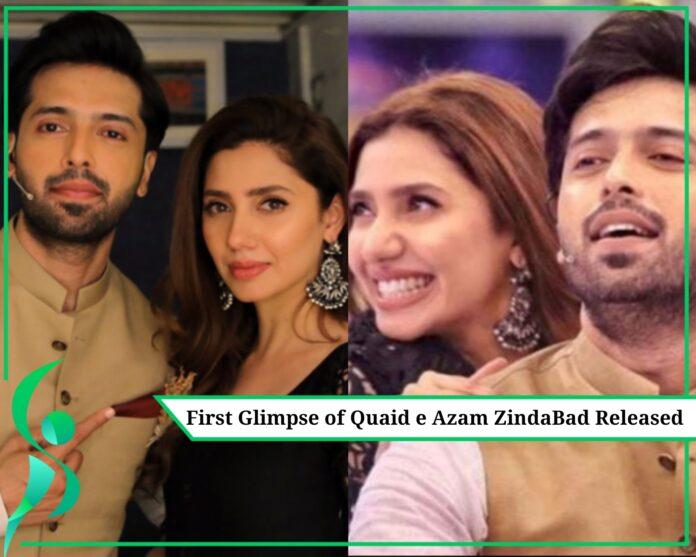 The first glimpse of actress Mahira Khan and Fahad Mustafa’s film Quaid-e-Azam Zinda Bad has been released. The poster of the film, made under the banner of Filmwala Productions, was shared by director Nabeel Qureshi on Instagram, a photo and video sharing application.

Nabeel Qureshi wrote with the picture, “Have you ever wondered why there is a picture of Quaid-e-Azam on the note?”

Earlier, film cast and director Nabeel Qureshi had informed the fans about the completion of shooting of the film.

Nabeel Qureshi thanked everyone on completion of shooting of the film and in particular he tweeted to thank DIG Sindh.

Actor Fahad Mustafa also took to Twitter to inform fans about the shooting.

Actress Mahira Khan also showed a glimpse of the film to the fans after the shooting was over.

Remember that the story of the film ‘Quaid-e-Azam Zinda Bad’ is based on action and comedy, which revolves around the role of a police officer.

The film is expected to be released on Eid-ul-Adha.