Home Celebrities Who is Amna Ilyas crushing on? 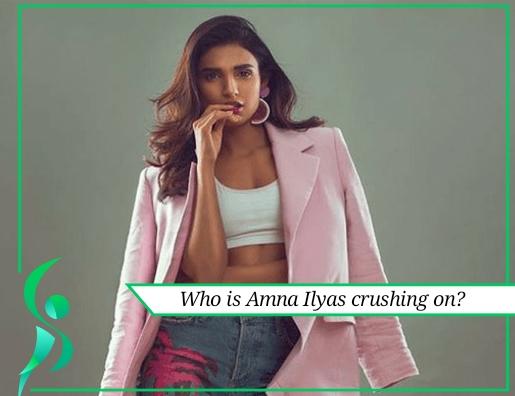 In September of 2020, rumors started circulating that Amna Ilyas had tied the knot with actor Dawar Mehmood secretly. Ilyas disspelled all these rumors later when Dawar started getting death threats for marrying her! But this time, the story is quite different. Keep reading to know who is Amna Ilyas crushing on!

Who is Amna Ilyas crushing on?

In a recent fan question/answer session that Amna held on her Instagram a fan had asked her who she was crushing on and guess what she told them?! Amna replied to the question by tagging Dawar in her answer! Don’t beleive us? See for yourselves.

Not only did she reveal she was crushing on Dawar but she also told fans that she is taken which only means one thing! That Amna and Dawar are together!

Whatever the case maybe, we wish the happy couple all the success and love in the world. And we hope the couple lasts as there have been a lot of breakups and divorces in Lollywood this year!

This is it for our who is Amna Ilyas crushing on! Keep visiting our page to learn more about Lollywood. Also follow us on the Gram!