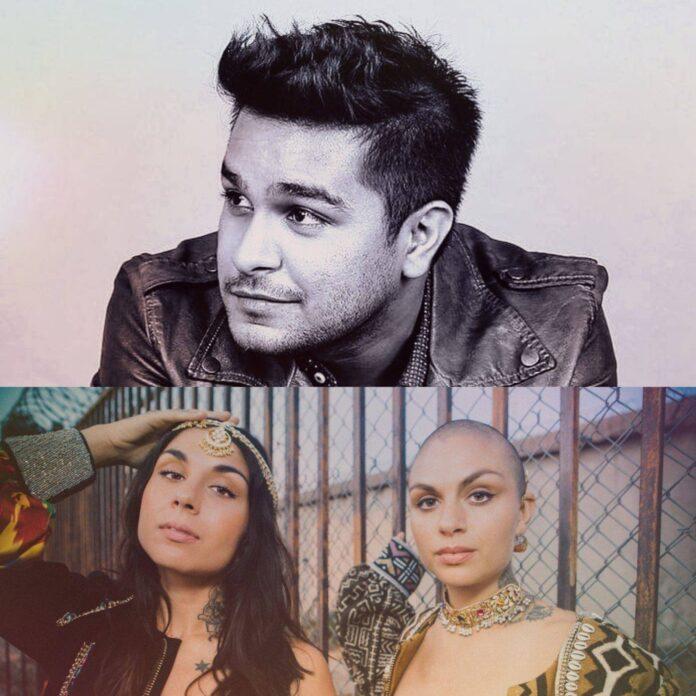 Asim azhar will be found in an international band Krewella. The band’s new album zero is soon to be release in January 31st. Where our Pakistani singer Asim Azhar is collaborating in a song Paradise. The collaboration is going to mark first ever “band together” in the history.

You can pre-save the album Zero right here.

Krewella is the band of Pakistani-Americans girls Jahan Yousuf and Yasmeen Yousuf who pursue there musical career in Electronic Dance Music (EDM). There father belongs to Pakistan and the duo proudly own the ethnicity as Yasmin said in an interview

“People are always kind of shocked when we tell them we’re from there. But it’s cool, I think it brings something new that people might not have expected. And I love representing where we’re from. We’re always representing, first and foremost our city of Chicago, but after that, we’re definitely prideful of where our parents came from.”

There album “Get Wet” is in the Billboard Hot 200 Top 10 and gaining fame all over the world. In Pakistan, the Coke Studio song Runaway preserved there presence in season 11.

Seems like Asim Azhar is already excited for the new album

show your best wishes to Azhar in the comment box