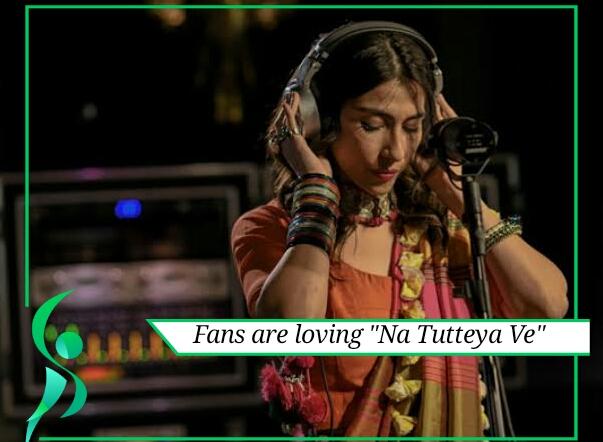 Coke Studio season 13 has already made its mark by releasing the video of the song titled “Na Tutteya Ve”.
The song features top household names and an all-female ensemble.

The song became an instant hit as it grossed over 2 million views on Youtube.
Fans are showing their appreciation of Coke Studio’s efforts with a restricted budget and a raging pandemic.

The second track of Coke Studio season 13 featured Mehdi Maloof making his debut with “Dil Khirki”. The artist wrote this song and it conveys the message of opening yourself to the world.

Another heartwarming collaboration featured Ali Noor and Fariha Pervez. The song is titled “Jaag Rahi”
Well, this season is one the right track.