Home Music Asim Azhar is all set to release an unplugged version if Humraah... 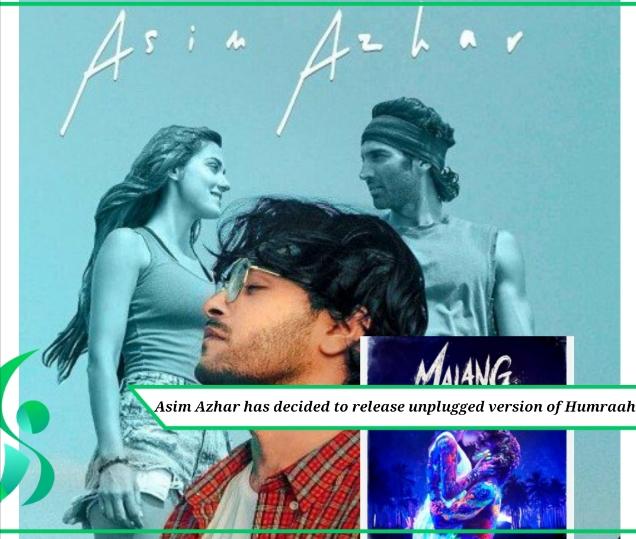 Amidst the rivalry between the two countries and suspended cultural collaborations Asim Azhar has released its first venture Humraah. The news came as surprise to many people because his version is coming long after the release of the film, with the same track already been released in Sachin Tendons’ voice.
Although Azhar wrote the song originally, it was never released because of the intense situation between Pakistan and India.

Nevertheless, Asim Azhar was given his due credits in the official poster of the film below:

We wish the star all the best for his upcoming venture. May he continue to rise and shine, making his country fellowmen proud.

What do you think about the song ? Have you listen it? If not check it below: