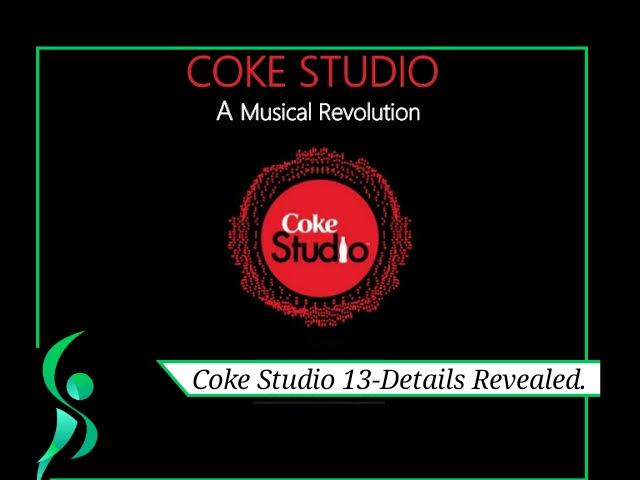 Coke Studio has retained a special place in the hearts and minds of its viewers ever since its first season. The show is one of the finest monuments of the Pakistani music industry.

It is renowned for its freshness and diversity in producing top-notch music content. Featuring icons of the industry that have rendered national songs and other hits, the season is a relief for the audience who are currently in need of some reprieve.

The latest season is slated to have the shortest run as a total of 12 episodes would be released. Rohail Hyatt is set to mesmerize the audience again with his band of music stars.
The season is set to feature internationally acclaimed stars including Rahat Fateh Ali Khan, Umair Jaswal, Sanam Marvi, and Bohemia.

The initial song is slated for a 4th December release while all songs would be original
Coke Studio 13 is set to entertain the audience despite budget cuts due to the COVID-19 outbreak.