Home Movies Fahad Mustafa to star in with Mahira Khan 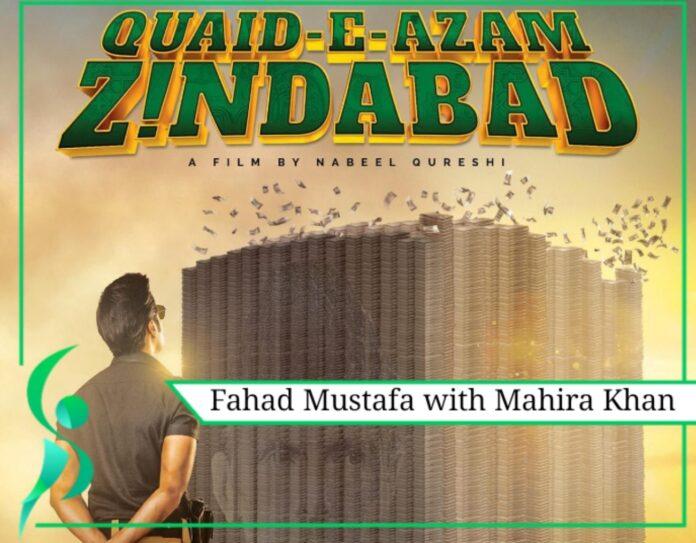 The marvelous Mahira Khan and fabulous Fahad Mustafa are to be seen together in the upcoming movie “Quaid-e-Azam Zindabad”. It is going to be a remarkable yet the most sensational collab because they haven’t shared a big screen ever before. But both stars shared desire to work together many times earlier but couldn’t get a chance, but this time they are ready to entertain their fans. 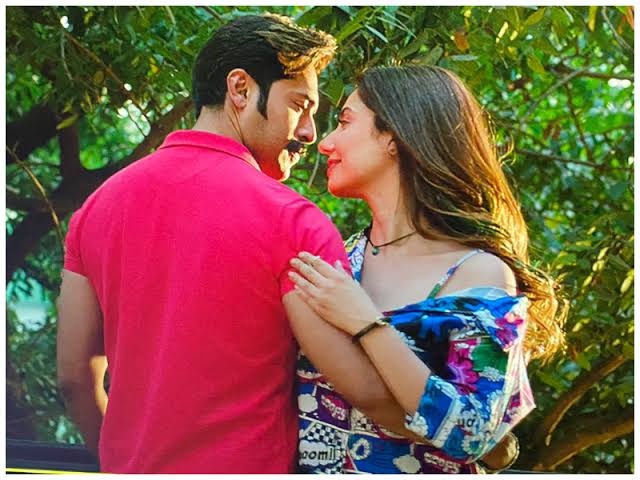 “Quaid-e-Azam Zindabad” is a Film Wala Pictures production by renowned filmmakers Nabeel Qureshi and Fizza Ali Meerza. It was earlier announced to be released in the year 2020 but the dates aren’t revealed yet because of pandemic situation. The film is starring two big names from the Pakistani film industry, Fahad Mustafa and Mahira Khan, the audience eagerly awaits the release with impatience.

The genre of the film is going to be action-comedy and the title “Quaid-e-Azam Zindabad” reveals that it is a patriotic film. Fahad Mustafa is known for his hit and blockbuster movies like (Na maloom afrad 1, Na maloom afrad 2 and Actor in law) this time he is surely going to give a new kick to his fans while Mahira Khan is known for her charm and exceptional acting skills that even led him to Bollywood. Let’s see if this duo is going to be the next favorite of Pakistani audience or not.

Is Mahira Khan heroin of Fahad Mustafa in “Quaid-e-Azam Zindabad”?

Was Mahira Khan excited to work with Fahad Mustafa?

Mahira Khan in an interview told BBC Urdu that she was always willing to work with Fahad Mustafa and even got offers but the timing was never right.
This is like her wish coming true that both stars have worked together in this movie and now the movie is in the post-production period and maybe it’ll be released after the pandemic situation eases.

Whereas, Fahad Mustafa is not much into the interviews, and he shares a little about his feelings working with other actors/actresses that’s why we don’t know if he was excited or not about starring with Mahira Khan for the first time.

Are people excited about the release of “Quaid-e-Azam Zindabad”?

Undoubtedly, this is the most awaited movie for the fans of Mahira Khan and Fahad Mustafa because their fans are already crazy about it. Fahad Mustafa and Mahira Khan from time to time post tweets about the movie and the response of the public is always excellent. When the first poster of the movie was revealed by both actors with cheesy caption lines their fans retweeted with WOW comments. let’s see if the film becomes another record-breaking blockbuster of Fahad Mustafa or not.

Stay with us for more updates – Showbiz Pakistan