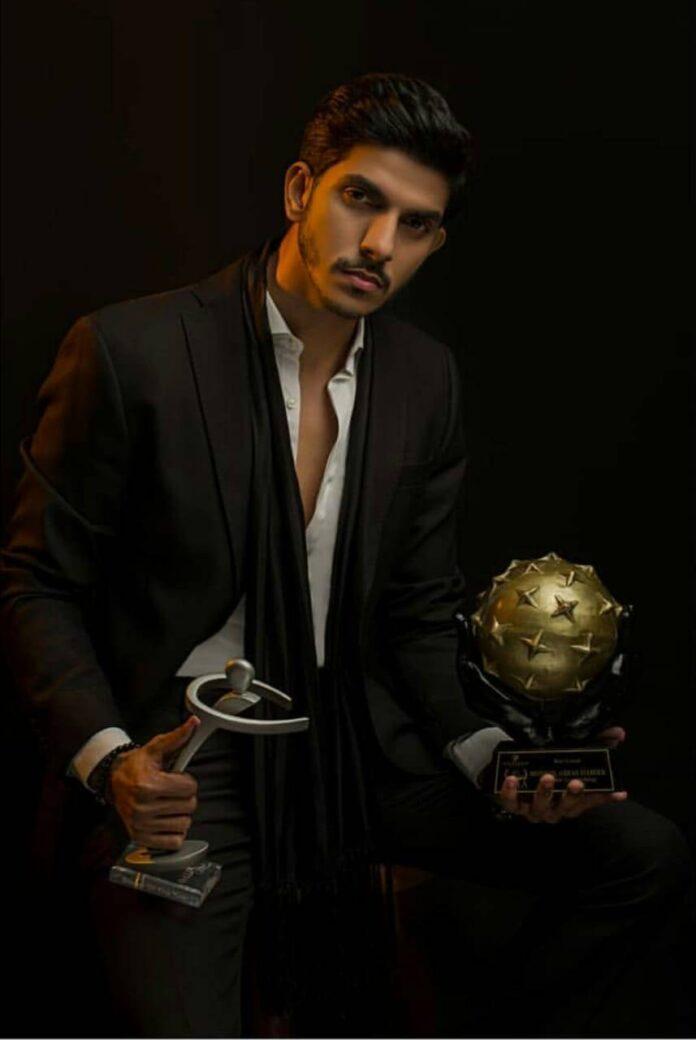 Mohsin Abbas Haider is finally back on track and he will be starring in Abu Aleha’s “Once Upon A Time In Karachi.” This is not the first Mohsin is working in a film, but, we all loved him in his comic role in ‘Na Maloom Afraad.’ Moreover, he also doesn’t disappoint with his serious and sometimes negative roles in dramas like ‘Muqaabil’ and ‘Meri Guriya.’

Scripted by Ali Moeen ‘Once Upon A Time In Karachi’ is an entertainment and social experiment film exposing the harsh reality of our socitety. The leading lady working alongside Mohsin is Nausheen Shah. This is not the first time we’ll be seeing them together, the two have already worked together in Hum Tv’s ‘Deewar-e-Shab.’ Apart from these two the others are Marhoom Ahmed Bilal, Masroor Paras, and Saleem Meraj.

The release date has not been revealed yet but it will be coming out hopefully on Eid ul Fitr.