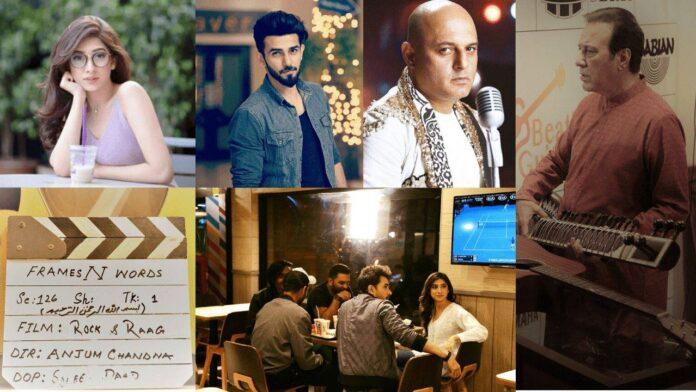 Super Legendary Jawed Sheikh and the amazing Pakistani pop star Ali Azmat are featuring into Rock and Raag, going to give the glamour with their performance.

Rock and Raag is an upcoming Pakistani based on the famous rivalry of Rock and Classical music! This film is going to be full of thrill and suspense, with comedy as a side add for viewers!

The Pakistani industry is well aware of Jewed Sheikh. He’s one of the most experienced and legendary actors of Pakistan who has worked and succeeded in thousands of Dramas, Films, and Telefilms both nationally and internationally.

And the Junoon rockstar, Ali Azmant is not a stranger to anyone! With national to album songs, this man has created a significant impact on the old and young in Pakistan.

We expect to see the best combo of this legendary pair performing in Rock and Raag. The film is scheduled to be released soon!