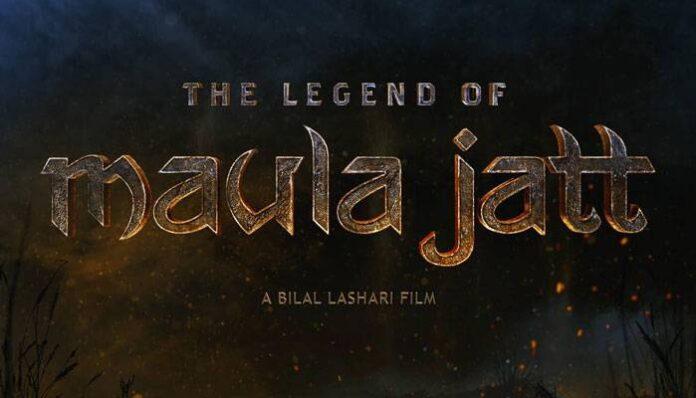 The Bilal Lashari and Ammara Hikmat’s ‘The Legend of Maula Jatt’ is all set to release on this Eid-ul-Fitr, after a two-year-long period of legal proceedings. It is reported that Sarwar Bhatti, the producer of the original Maula Jatt, has withdrawn all the cases against the new producers.

The most hyped film’s cast includes the most loved Fawad Khan, Hamza Ali Abbasi and the heartthrob of film industry Mahira Khan with the super talented Humaima Malik. The film was set to release on Eid-ul-Fitr 2019, but the allegations of copyright infringement by Sarwar Bhatti came in its way to shine on the big screen.

However, according to some substantial resources, all the charges are taken back by Bhatti, and it is also heard that the elders of the family helped to resolve this issue between the young filmmakers and the producer of the legendary ‘Maula Jatt’.

“Bilal and Ammara are like my very own children. Therefore, I forgave them,” Bhatti said.

Well, this indicates that the film is finally ready to hit the theatres, but the fans will surely have to wait for an official announcement.

This film will be remembered forever as it might be the last appearance of Hamza Ali Abbasi on the big screen as he already said farewell to the showbusiness industry.

The fans are eagerly waiting for the release date, and we hope that this time there comes no barrier for the movie to be released.