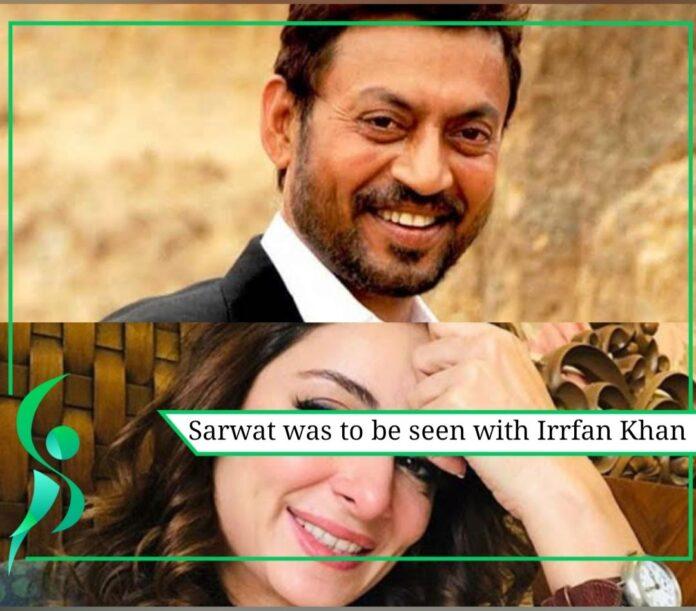 In an interview with the Press Trust of India, Sarwat Gillani showed regret about losing a chance of working with late versatile actor Irrfan Khan.

She told, the interviewer that she was contacted by Irrfan Khan’s team looking for an actress from Pakistan to cast in an upcoming project, but due to political instability nothing could come off. 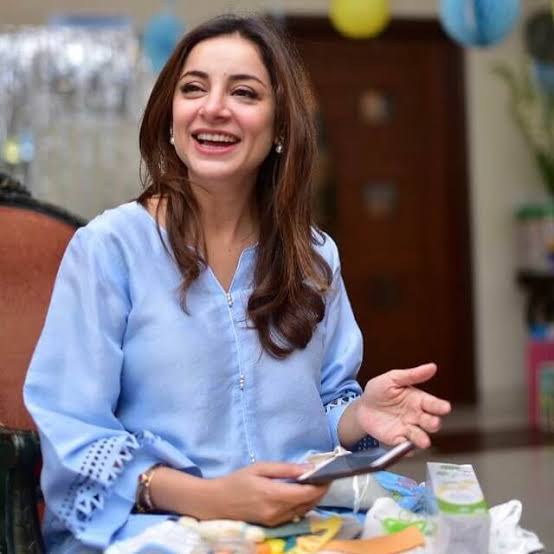 She said they were impressed by her character playing in a drama serial “Mata-e-Jaan Hai Tu”. She was called for an interview because of her latest appearance in the ZEE5 web series “Churails” and she revealed her chance of working with Irrfan Khan. 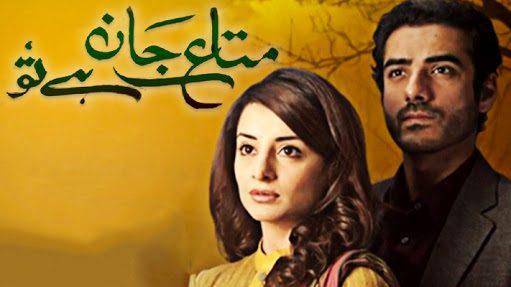 She broke the news with a heavy heart and told if there were no barriers between the two neighbors she would have been much contented to work with universal favorite Irrfan Khan. Sarwat emphasized that the exchange of art must be beyond borders for both nations India and Pakistan.

After this interview fans of Sarwat Gillani are grieving because they also lost the chance to see Sarwat with a legend on Bollywood big screen forever. Alas! Death is inevitable, we pray Irffan Khan rests in peace.

As Sarwat Gillani has shown a willingness to work more in Bollywood, we hope she’ll be seen in many more collaborations with Bollywood stars. Sarwat has also won the hearts of the Indian public after her appearance in Churails.