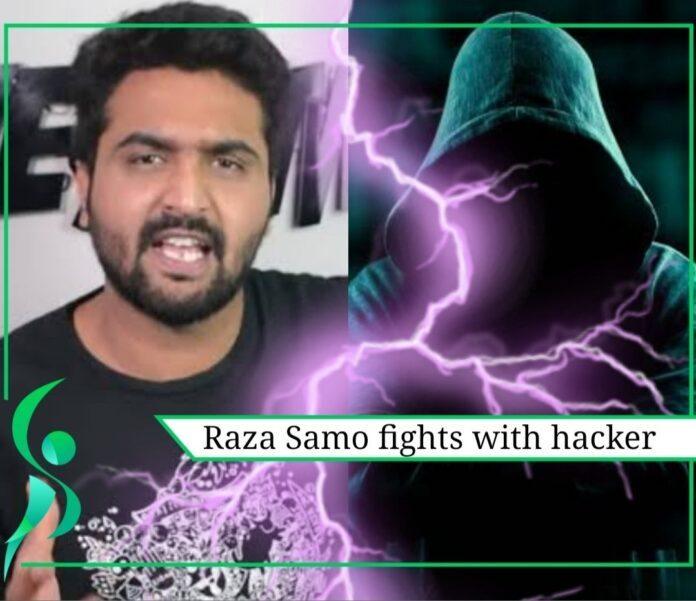 The career of YouTube grown digital content creator Raza Samo is now on edge of destruction, because of clicking a single link his hard-earned money sources are about to be lost, but still there’s some hope.

Raza Samo started his YouTube career in late 2015 later on his content was readily watched and appreciated by Pakistani and Indian audiences. His YouTube channel “KhujLee Family” is considered one of the most viewed YouTube channel in Pakistan with 1.37 M subscribers currently while Raza Samo trends in social media because of his unique roasting skills and memes.

Earlier this month Raza Samo posted a video on his Facebook page informing his fans and subscriber that his channel got hacked, but somehow he managed to recover his channel while monetization of his channel was terminated by YouTube.
This news was very shocking for his YouTube fans and other content creators of Pakistan but Samo took them in confidence that this will not break him and he’ll surely come back with a bang.

According to the YouTuber he was contacted by a foreign sponsor for the promotion of an online game and was sent a link which he opened and unfortunately it became the reason that his channel got hacked. The hackers started an illegal Livestream from his channel due to which his channel monetization was terminated by YouTube.

After he announced the tragedy he faced, his fans and leading content creators of Pakistan came forward to help him by creating Twitter trends and tagging YouTube officials in them so that he can be contacted by YouTube and get a speedy recovery of his monetization. 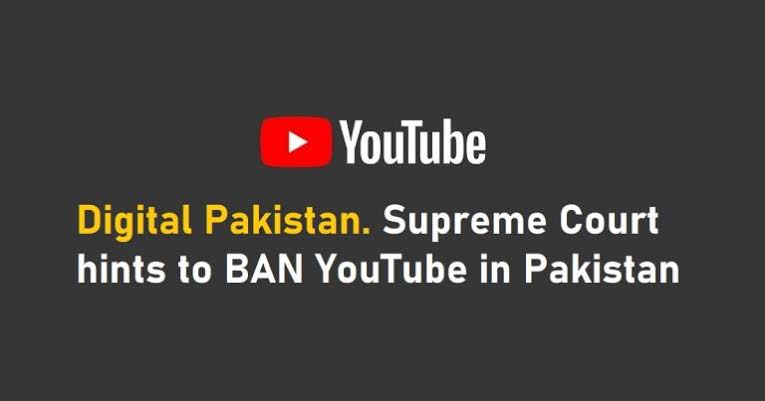 Taking an example of our neighboring country India its government is promoting digitalization by bringing leading companies like Google and YouTube in the country with official offices across the country. It is easy for YouTubers and others to reach the officials when facing issues or getting hacked, unlike Pakistan where a top YouTuber was unable to recover his channel conveniently. 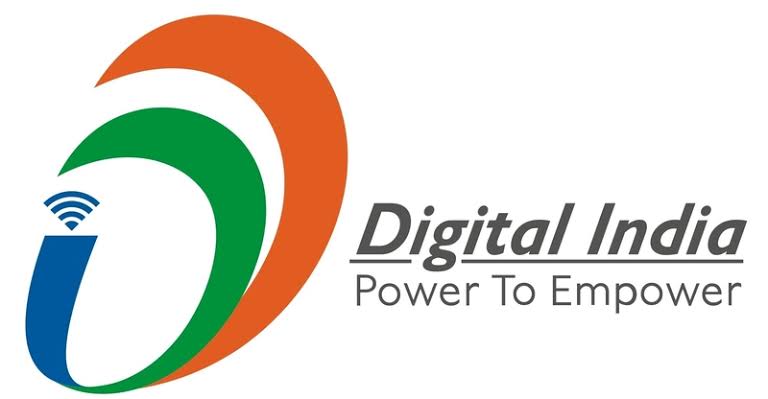 Longer story short, Raza Samo has finally recovered his channel and officially announced it on his YouTube channel, thanking his fans and friends who helped him get through the situation.