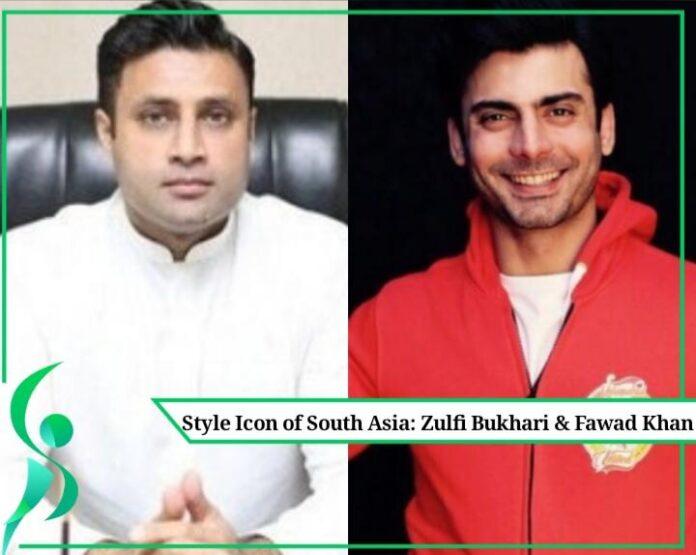 The first number is the name of the actor Fawad Khan who is very popular not only in Pakistan but also abroad due to his attractive personality while his taste in clothes is also considered to be the best of all.

Recently, Fawad’s name was included in the list of 100 most beautiful faces in the world.

Special Assistant to the Prime Minister Syed Zulfiqar Bukhari is also rumored to have a well-dressed outfit.

In the style icon of South Asia list, 2 out of 5 men wearing the best costumes in South Asia are from India, including actor Ranveer Singh and cricketer Virat Kohli.