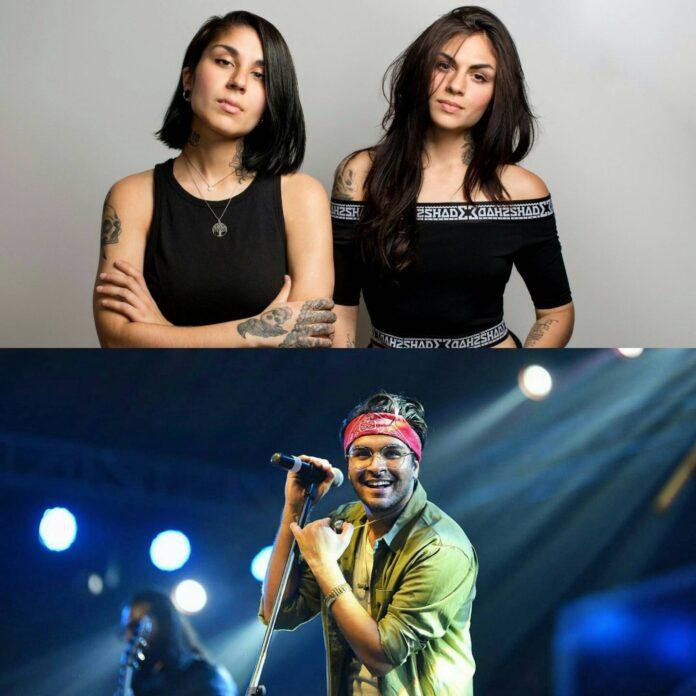 The PSL Anthem VI singer Asim Azhar has collaborated with the Krewella sisters and recently released a song called “Parardise” from their new album “Zero.”

The electronic dance music duo, Illionis based, Jahan Yousaf and Yasmine Yousuf, visited Pakistan in 2017 and made their Coke Studio debut with Qadri brothers in Season 11. About the new album, the sisters wrote,

“We tapped into some deeper emotional and cultural layers creating this body of work, both of us grew closer in the process, & we’re so excited to share the journey with our amazing krew.”

The band took to social media to announce the release of their album. The upbeat song “Paradise” ends on a fun Punjabi note and Asim’s mellifluous voice blends flawlessly with the beats.

Have a look at their new song: