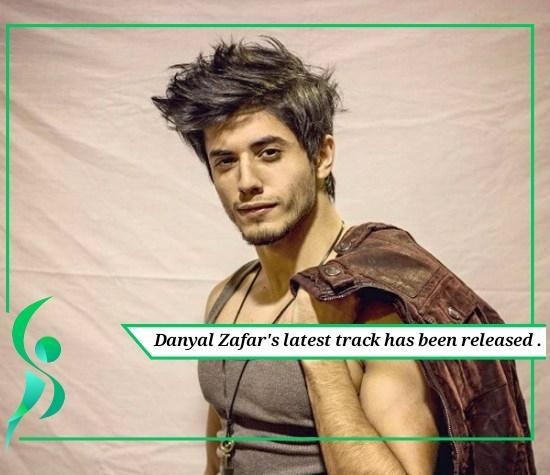 The new song, Udi Udi Jave was released four days ago. It is the third track on the list of Danyal Zafar’s upcoming album named as Udh Chaliye. On its release, the new song went on trending on YouTube. It has received 134,909 views uptill now.

The song narrates the real story or aftermath, whenever you lost a loved one. The nights which turned into mornings are now the longest. The singer also shines a light on how we try to cope with our emotions and tell lie to every other person when asked.

The song is penned down in the Punjabi language. It is written, composed, and produced by the singer himself. The heartthrob singer has also asked his fans to recreate the song on TikTok or any other app and share it with him, using the hashtag #UdiUdiJave. The video designed will serve as a tribute to his fans, who have always loved the singer immensely.

The song has some crazy visuals, and yet again Danyal has proved his talent. The brother of Ali Zafar has found his sound and creates history with every new song released. Danyal Zafar’s previous song Udh Chaliye was released in March 2020, which has received 1.2 million views on YouTube.

Have you listen the song? Please let us know what do you think about his crazy visuals and song in the comments below.