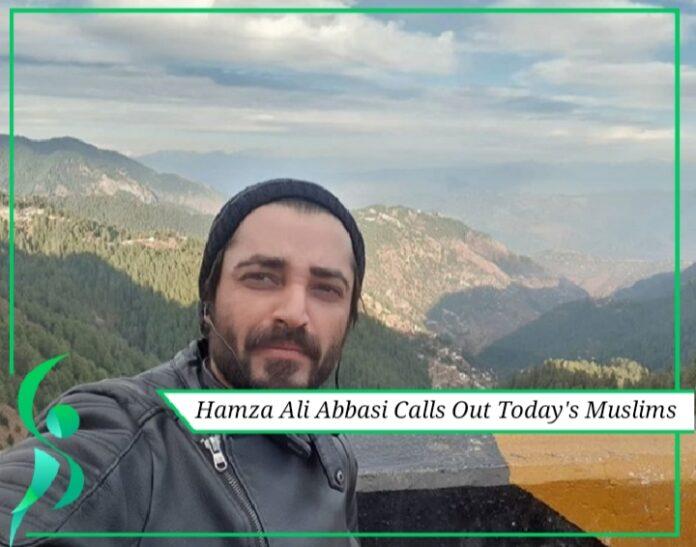 The presidential decree was issued by the Turkish president on Friday following a Turkish court on Hagia Sophia ruling that the museum of the Hagia Sophia building had been stripped of its status.

The decision to change the status of the building, which was built 1,500 years ago as a church, has been controversial. During the Ottoman Empire, the building was converted from a church to a mosque.

In early July, Turkey’s Council of State postponed a decision to convert Hagia Sophia ruling in Istanbul to a mosque, which was announced on Friday, paving the way for the presidential decision.

The building has been declared a UNESCO World Heritage Site by the United Nations. UNESCO has asked Turkey not to change its status.

Turkish President Recep Tayyip Erdogan has been supporting the building of a mosque.

Built-in the sixth century during the reign of Byzantine King Justinian I, it was the largest church in the world for nearly a thousand years.

When the Ottoman Empire conquered the city in 1453, it was converted into a mosque, but later turned into a museum in the 1930s.

What did the court say about Hagia Sophia ruling in the verdict?

Mustafa Kemal Atat Ataturk, the founder of modern Turkey, approved Hagia Sophia ruling as a museum in 1934, and since then it has been seen as a symbol of secularism that is open to followers of all religions.

But Turkey’s highest administrative court, the Council of State, wrote in a ruling on Friday: “We have concluded that the settlement document specified the mosque, so it is not legally used for any other purpose. It can be done. ‘

The court ruled that “the 1934 cabinet decision to abolish the building’s role as a mosque and turn it into a museum is unconstitutional.“

Reaction to the decision and the position of the Turkish government

According to the Russian news agency Tass, the Russian Orthodox Church has expressed regret over the decision of the Turkish court, saying that the court did not take into account their concerns while Hagia Sophia ruling.

Russia’s Orthodox Church says the decision will only add to differences.

“Millions of secular Turks will be crying today over this decision, but their voices will not be heard,” Turkish Nobel Prize-winning author Orhan Pamuk said.

However, Turkey has denied claims that the court ruling will close Hagia Sophia to other religions.

“Doesn’t opening Hagia Sophia for worship mean that it will be closed to local or foreign tourists,” said Ibrahim Kalin, Turkey’s presidential spokesman.

Conservative Muslims in Turkey have been demanding for years that the building be turned into a mosque. However, secular political forces in the opposition have opposed the move. The proposal was also criticized internationally, and religious and political leaders around the world expressed concern.

The head of the Eastern Orthodox Church opposed it. Greece, where millions of Orthodox Christians live, also spoke out against the move.

In Greece, the culture minister accused Turkey of fanning nationalist and religious sentiments and insisted that the UNESCO World Heritage Site should not be changed without the approval of the organization’s own committee.

UNESCO Deputy Director Ernesto Ramirez also agreed and said that UNESCO has written a letter to Turkey in this regard but no response has been received yet.

This famous building is located by the sea in the Faith District of Istanbul.

The Byzantine king Justinian I ordered its construction in 532 when the city was named Constantinople. It was also the capital of the Byzantine Empire (also called the Eastern Roman Empire). Experts brought materials from across the Mediterranean to build the building.

When completed in 537, the building became the seat of the Orthodox Church. The most important Byzantine ceremonies, such as the coronation, began to take place in this building.

The building remained the home of the Orthodox Church for about nine hundred years. Meanwhile, it remained under the control of the Catholic Church for some time in the 13th century, when European invaders took control of Constantinople and looted the city during the Fourth Crusade.

However, in 1453, the Ottoman Empire captured Constantinople under Sultan Muhammad II, renamed the city Istanbul, and overthrew the Byzantine Empire.

Upon entering the building, Sultan Muhammad II insisted that it be rebuilt and turned into a mosque. He also offered Friday prayers in it.

Ottoman architects removed Orthodox signs and erected minarets alongside the building. Until the construction of Istanbul’s famous Blue Mosque in 1616, Hagia Sophia was the city’s main mosque.

In 918, the Ottoman Empire was defeated in World War I. Nationalist political forces flourished in Turkey, and modern Turkey was born out of this ash kingdom.

Mustafa Kemal Ataturk ordered the building to be turned into a museum, and in 1935 it was opened to the public. It is one of the most important tourist attractions in Turkey.

What difference does it make?

The building has a religious, spiritual, and political devotion to many people inside and outside Turkey because of its 1,500-year history.

Conservative Muslims have been demanding that it be turned back into a mosque and have staged protests, but a Turkish law of 1934 did not allow it.

President Erdogan supported this demand. He called it a mistake to turn it into a museum and asked advisers to figure out ways to turn it back into a mosque.

The Eastern Orthodox Church is still based in Istanbul. He said that this change would disappoint millions of Christians.

The US Secretary of State had said that the change in the status of the building would reduce its ability to act as a bridge between different religions.

What is Hamza Ali Abbasi Saying?

While Hamza Ali Abbasi didn’t discuss the Hagia Sophia ruling directly, Hamza did express care over Muslims rejoicing the reformation of other places of worship being converted into mosques. The actor ignited off by giving the representative of the Holy Prophet ‘(SAW) managing the places of worship of other religions with honor while their rule.

“I often read about how Umar Khattab RA refused Patriarch Sophronius’ offer to pray in Church of Holy Sepulchre in conquered Jerusalem, so Muslims won’t later convert it into a mosque. I read about how the Sahaba RA didn’t harm the Bamiyan Buddha statues in conquered Khorasan,” he said.

He went on to add, “No more hypocrisy, I admit that there is massive religious discrimination in Pakistan.”