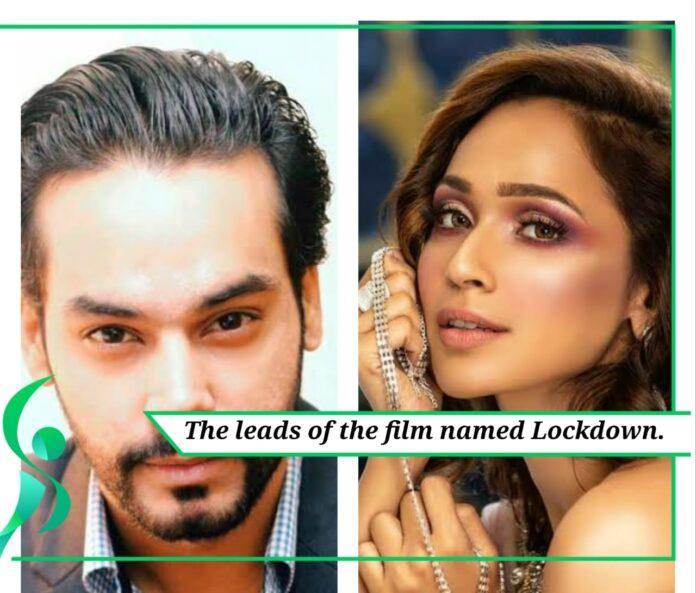 The novel coronavirus has given a new subject to the filmmakers. Imagine a couple madly in love but can’t be together due to the current pandemic. Yes, You guess it right, director Abu Aleiha is bringing this story on the digital platform.

The film will hopefully mark the debut of Faryal Mehmood along side Mirza Gohar Rasheed, who was last seen in film Rangreza.

Just recently the director Abu Aleiha released the teaser of his action-comedy film Once Upon a Time in Karachi, starring Nausheen Shah and Mohsin Abbas in the leads. Without any delay, he is now back with his upcoming film Lockdown.

Talking about the story, the writer stated that the movie is not a traditional movie. The dialogues and characters will be portrayed in a way that it will depict a common man thoughts during pandemic. The film is penned by Abida Ahmad.

The film will be released under Mont Blanc Entertainment. Following this the expectation from the films are already high because the director is keen with experimenting.

Furthermore it will be the first movie to be released on Netflix. Also we will get to see a fresh pairing .

We wish the team all the best for the film Lockdown. Share your thoughts about the film below.