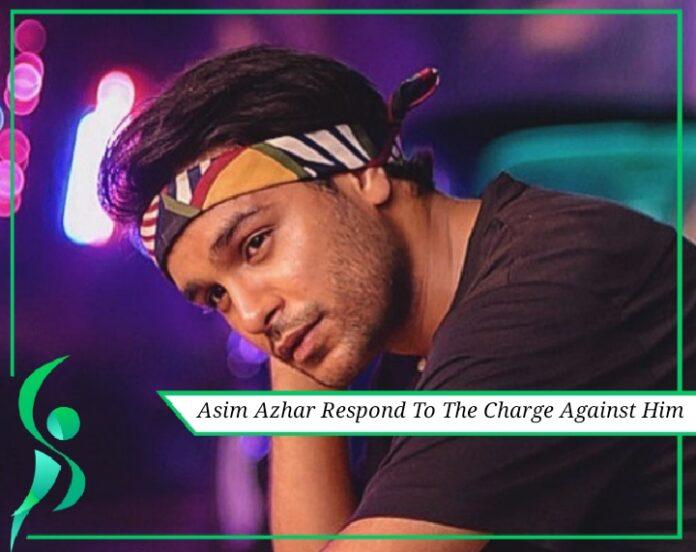 Asim Azhar respond to song “Jo Tu Na Mila” which was released in 2018 had caused a stir as soon as it was released and along with Pakistan, this song was also highly praised in India. Indian musicians praised Asim Azhar for singing such a beautiful song. In other words, this song took Asim Azhar’s fame to new heights.

The song is still very popular today and has been viewed 107 million times (170 million times) on YouTube, a record in itself. However, the song is once again being discussed on social media two years after its release and it is alleged that Asim Azhar actually stole the lyrics of the song from the title song of a Japanese animated film ” Kiki’s Delivery Service“. And Asim Azhar responds now!!

The film was released in 1989 and was directed and produced by Hayayu Miyazaki, who also wrote the story. The music for the film was composed by Japanese music composer Joe Hasashi.

Asim Azhar’s song “Jo Tu Na Mila” has a lot of similarities between the background lyrics at the beginning and the title song of ” Kiki’s Delivery Service“, which is why it is being said on social media that Asim Azhar stole the song from a Japanese movie.

It should be noted that not only Asim Azhar has awakened the magic of his voice in the song “Jo Tu Na Mila” but he has also acted in the music video and Iqra Aziz has also appeared in this video with him.

After all that accusation Asim Azhar responds by saying that the rights for the melody were actually been acquired through legal means. “That part of the song has been sampled through proper and legal means under Universal Music India, who released the song,” he said.

Below the description of his song’s music video on YouTube, it has been said that the music in his video is authorized to UMG (on behalf of Universal Music India). “Such a big company won’t let such a big release go just like that,” resolved Asim Azhar. 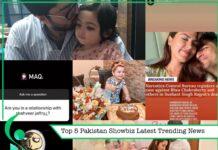 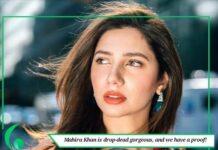 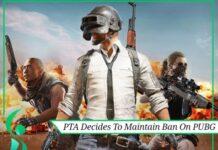