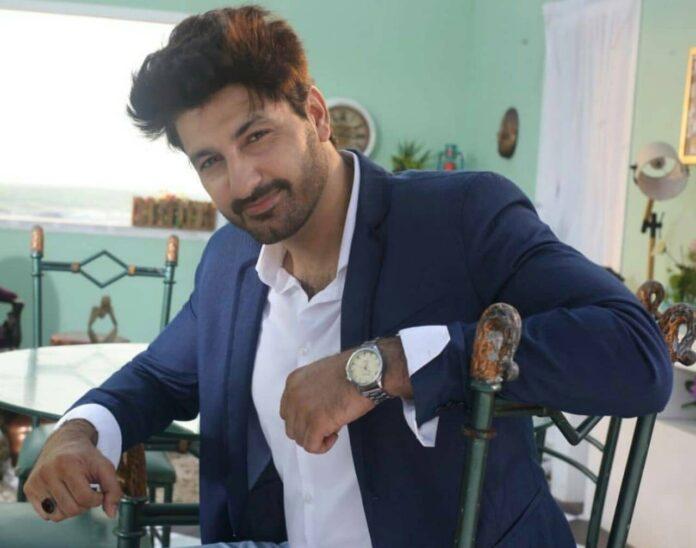 The ‘Ranjha Ranjha Kardi’ actor Syed Jibran is all set for his cinematic debut along with Saba Qamar, the leading lady of ‘Cheekh.’

Talking about his role in the movie, he said, “All my followers and fans will see me in a totally new, cool and different role which I am personally really looking forward to perform. As you all know, I’m very particular about the characters I pick and choose for myself so I can assure you this is going to be a memorable one for the audiences and myself.”

As of now, the title is not yet revealed, and we know very little about the story. Jibran said, “It’s a complete value for money, family entertainer movie which might sound a bit cliched but you have to watch it to believe it.”

The film is being produced under Jamil Baig’s JB Films and Hassan Zia’s Mastermind productions. The director of the film is Saqib Khan and the script is well written by the very talented Mohsin Ali.

This family entertainer will be released in summer 2020.