Home Movies The teaser for “Record The Film” is out 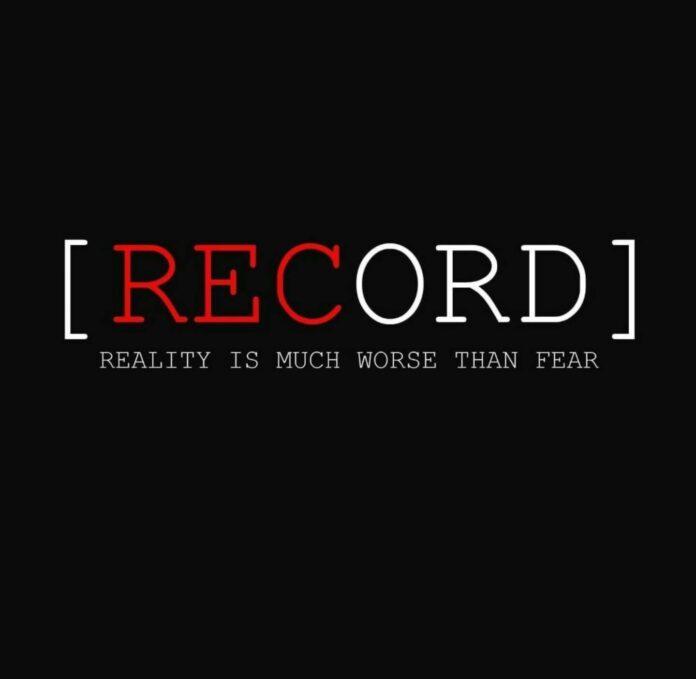 Pakistan’s first of it’s kind, “Record The Film” is a documentary style movie which is based on true events. It a fact-based horror which revolves around a group recording paranormal activities in a haunted building.

The film stars the talented Srha Asghar whose character is of a host and she wants to record a paranormal activity for her show so she approaches a well founded team. Another versatile actor Inayat Khan will also be seen in the lead role who is the head of that legitimate team. Directed by Asad Siddiki the film will also star Mahrukh Rizvi in one of the lead roles. Record The Film is being produced by Kashif Khan Production and Malaysian based productions, Kre8ive Films and Mcmaan International.

Have a look at its teaser!

The movie will be released by the end of February 2020.