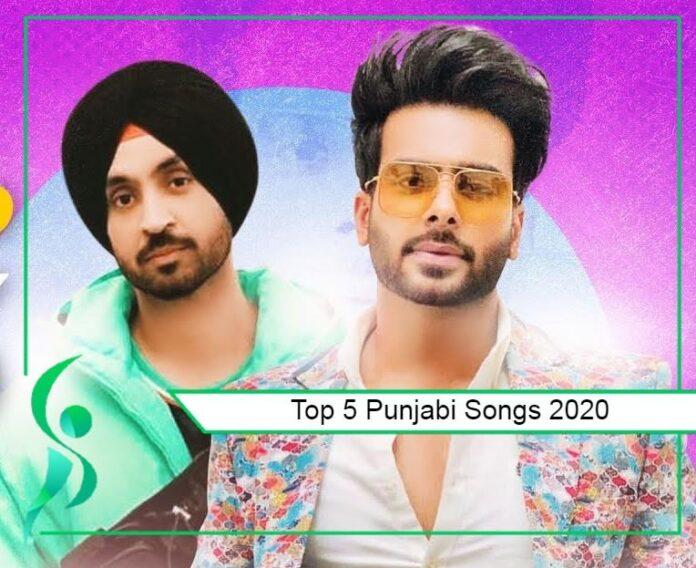 Punjabi Songs (in Punjabi پنجاب دی موسیقی, ਪੰਜਾਬ ਦਾ ਸੰਗੀਤ) reflects the traditions of the Punjab region of the Indian subcontinent, currently divided into two parts: East Punjab (India) and West Punjab (Pakistan). Punjab has diverse styles of music, ranging from folk and Sufi to classical, notably the Patiala Gharana. Here are some of the top Punjabi songs of the year 2020.

Farrar is one of the top Indian Punjabi Songs trending in 2020. It is created by Jassa Dhillion. Its music video has attained up to 7 million views. Jassa is one of the most famous music artists. This song was produced by Nav Sandhu. The song is being admired by so many Punjabi viewers as well as the Punjabi songs lover. The song is easily available at all platforms. You can download the mp3 version as well as you may watch online.

White Hill Music presents one of the new Indian Punjabi songs 2020 Lethal Jatti by Harpi Gill. The songs have hit nearly 4 million views. This song is Produced By Gunbir Singh Sidhu & Manmord Sidhu. Harpi Gill is one of the best playback singers. He has done a famous album named Ardab Mutiyaran (Original Motion Picture Soundtrack), Rock N Roll on Folk. The song is available on youtube and Deezer also.

Dushman 40 is one of the top Punjabi Songs of this year. The song is created in collaboration with famous music artist Harf Cheema and Gurlej Akhtar. The song has hit up to 6 million views nearly this year. Harf Cheema is known for the most popular lyricist. The song is produced by Kv Dhillon. He has done albums named as Paigam, Stand Jatt Da, Tashan 2015, Punjabi Premier League. He has done more than 25 songs. The song ‘Dushman 40’ is available on youtube and Deezer. Its audio version is available at Ganna and iTunes.

Jee Kar Daa is one of the hits Punjabi Songs of this year. After the massive success of “Kya Baat Aye”, “Naah” & “Backbone”, Harrdy Sandhu is back with the song of the season and this time groove all you want because of Jee Karr Daa. The song has nearly blown up 25 million views on its video streaming. The song has been Written by Mellow D & Composed / Arranged by Skull. Yet again Harrdy Sandhu with his mesmerizing vocals creating the magic and has got the gorgeous and super talented Amayra Dastur grooving to it.